Wimbledon 2021: Roger Federer knocked out by Hubert Hurkacz in quarter-finals 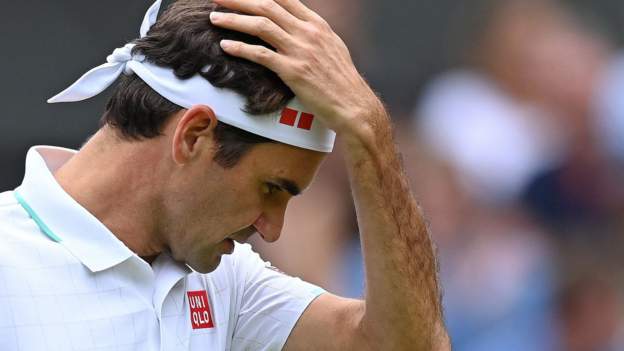 Roger Federer’s bid for a ninth Wimbledon title lay in tatters after he was stunned in straight sets by Hubert Hurkacz in the quarter-finals.

It is the first time 20-time major champion Federer has lost a set to love at the All England Club.

Hurkacz will play Matteo Berrettini or Felix Auger-Aliassime for a place in Sunday’s final.

“It’s super special for me,” said Hurkacz, only the second Polish man to reach the semi-finals at a Grand Slam.

Hurkacz, who was six when Federer won his first title at…

Brutal Abs Workout – Abs, Obliques and Lower Back Workout with No Equipment