The death toll from the coronavirus has risen to 106, Chinese officials confirmed on Tuesday, as countries scrambled to fly their citizens out of the city at the centre of the outbreak.

Japan said it would send a chartered flight to Wuhan on Tuesday night to evacuate its citizens, while the US government is also preparing an airlift. The state department had planned a flight for Tuesday evening, but it was unclear if it would land as scheduled.

France is also preparing an evacuation, though no date has been confirmed. On Monday, the British government, which has been accused of ... 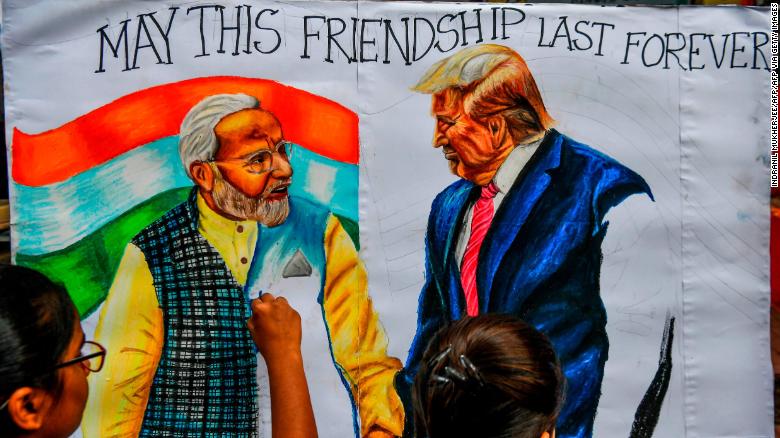 Trump lands in India and feels the love

He was promised crowds -- big ones -- by his charismatic but increasingly nationalistic counterpart, Prime Minister Narendra Modi, who greeted Trump upon arrival with a hug. And while a ...