You Can Upgrade An M1 Mac 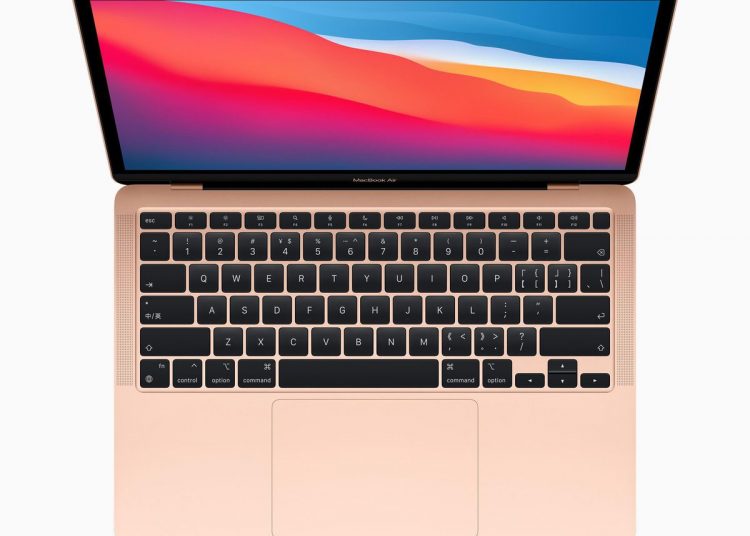 Techies have found a way to upgrade the components inside an M1 Mac. The bad news? You’ll probably need a degree in engineering and a huge appetite for risk if you plan to do so.

Apple’s M1 Macs – released last fall – were the first computers to be based on the company’s own silicon. Whilst they scored impressively in benchmarks (read David Phelan’s review here), many were disappointed that low-end models only came with as little as 8GB of RAM and 256GB of storage.

The M1 Macs are what’s known as a system-on-a-chip (SoC), where all of the main components are soldered to the motherboard, making even professional upgrades seemingly impossible.

However, reports emerging on social media – as first spotted by MacRumours – suggest that is indeed possible to prise the memory and the storage off the motherboard and replace them with upgraded components. 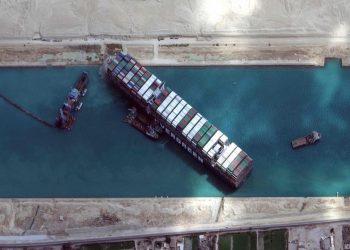 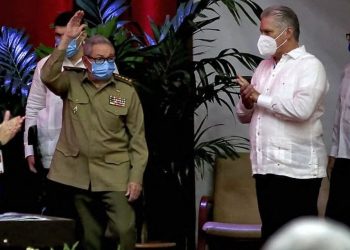 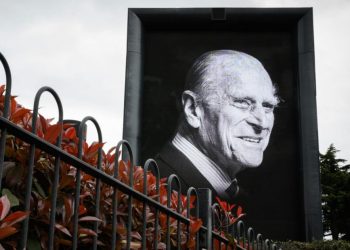 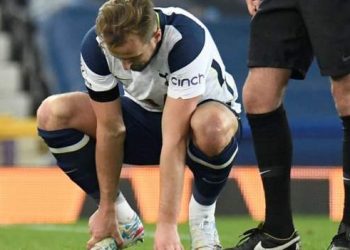 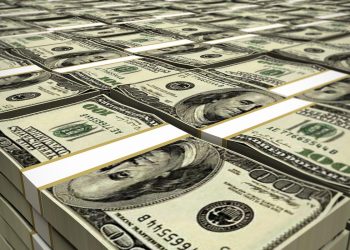