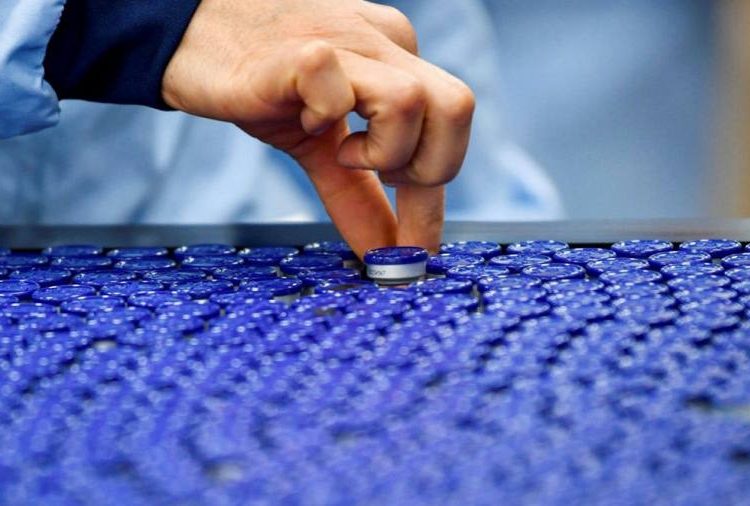 Copycats play a crucial role in the pharmaceutical industry. Patents reward innovators, but eventually imitators drive prices down. The model is being thrown into question by the high prices of some copycat drugs.

A growing share of the drugs bill — nearly a third in the US — now goes on a class of drugs called “biologics”. These large molecules, manufactured using living cells, are often used to treat cancer and immune diseases. Their complexity makes them hard to mimic. That, together with the need for extensive testing, means that near-copies — called biosimilars — usually sell for just 10-35 per cent less than the original. By contrast, generic versions of mainstream medicines, made from small molecules, typically cost 85 per cent less, according to US regulators.

This is a lucrative market that has drawn in established drugs giants. Pfizer made biosimilar sales of $1.5bn last year; Amgen $1.7bn. South Korea’s Celltrion earned an incremental 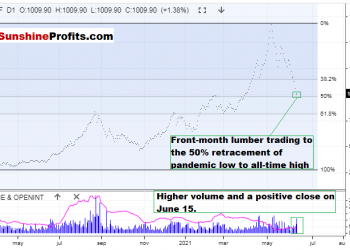 ‘People will reject BJP’ – The Hindu