The Q2 Was Disastrous. But What’s Next for the US Economy – and Gold?

The real US GDP plunged with a 31.4 percent annual rate in Q2 of 2020. In that regard, what’s next for the American economy and the gold market? 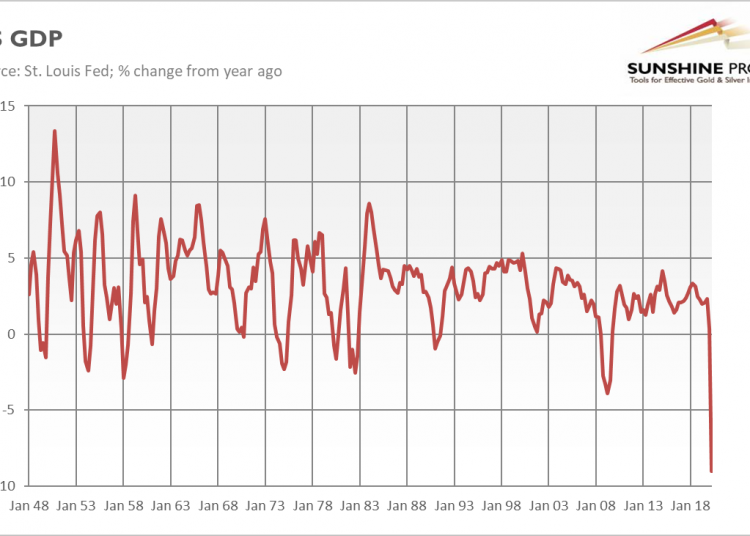 We all know that the second quarter was disastrous for the US economy. And now, it’s official. Last week, the Bureau of Economic Analysis published the third real GDP estimate in the Q2. According to the report, the real GDP decreased at an annual rate of 31.4 percent (slightly better than the second estimate of 31.7-percent plunge), or 9 percent more from the previous quarter and the second quarter of 2019, as the chart below shows. In other words, the US economy has suffered the sharpest contraction since the government started keeping records in 1947.

Although the report sounds devastating, since it is also terribly old news, nobody really cares, while market players are always future-oriented and focused on a fast recovery. And indeed, the data is encouraging. For example, the consumer Confidence Index has jumped from 86.3 in August to 101.8 in September, which is the highest level since the pandemic started.

Cleveland Fed President Loretta Mester says that the economic recovery is split into the tale of two cities: You have a lot of the economy now where the activity is picking up, but you also have a significant part of the economy – travel, leisure, and hospitality – where a pickup is not visible at all.

Indeed, some data is somewhat discouraging. For example, the September nonfarm payrolls came below expectations (we will elaborate on this in the future), while the Chicago Fed’s national activity index, which measures the overall U.S. economic activity, dropped from 2.54 in July to 0.79 in August. It means that the economy is stagnating or slowing down rather than accelerating. Another important index is New York Recovery Index, which is the combination of five sub-indices that aim to measure the pace of the recovery of the New York. As the chart below points out, the index remains around 50, which means that the city is only halfway back to pre-pandemic levels. 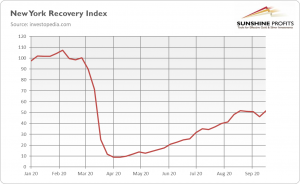 The sad truth is that the American recovery pace depends significantly on further stimulus packages. For that reason, Fed officials call the Congress to make a deal on the next aid bill quickly. Without a doubt, there will be a big rebound in the third quarter, but the economy will likely still decline in the whole year. According to the Economist Intelligence Unit, this year, the US economy will drop 5.3 percent, probably not returning to the pre-pandemic level until 2020.

In other words, a V-shaped recovery will occur. But it will take place in China, not in the US. China’s COVID-19 suppression turned out to be draconian in the short-term, but really effective in the long-run, as it allowed consumers to revert to their pre-epidemic behavior.

In contrast, the US never had any serious strategy to combat the coronavirus. So, not surprisingly, the end of the pandemic is still far away in America. Recently, the number of new cases has been rising again, as the chart below shows. Even President Trump tested positive for the new virus (we will elaborate on this in the next edition of the Fundamental Gold Report). And let’s not forget that the fall has just begun – with winter still ahead of us! 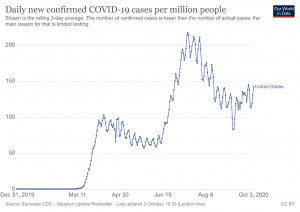 And no, waiting for a vaccine is not a strategy. Even if the vaccine gets invented by the end of the year, the economy may not rebound quickly enough. You see, the vaccine must also be distributed and injected, which takes time. The authorities may try to speed up the whole process, but its rapid implementation may result in ineffectiveness or, even worse, in some serious side-effects. Besides, a big part of society may refuse to be vaccinated, given the high uncertainty related to the Covid-19 and the eventual vaccine against it. 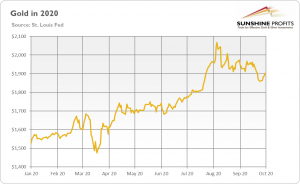 However, given that the pandemic is not yet over and that the road towards full recovery will be long and bumpy, with further stimulus packages on the way, it seems that the recent correction was just, well, a short-term correction in a long-term bull market rather than a major reversal.

Investors should not forget about the dovish change in the Fed’s monetary regime. Even though gold didn’t rise or decline, it does not matter in an immediate reaction to the Fed’s strategy shift. You see, contrary to the widespread practice of market analysts, strategic movements should not be judged based on the current response financial markets response. Strategic political decisions, such as the Fed’s significant change in its monetary framework, are slow to act and bear fruit only over time. Given that the discussed shift implies lower real interest rates for longer and stronger tolerance to higher inflation, gold should benefit from it in the longer run.

If you enjoyed today’s free gold report, we invite you to check out our premium services. We provide much more detailed fundamental analyses of the gold market in our monthly Gold Market Overview reports and we provide daily Gold & Silver Trading Alerts with clear buy and sell signals. In order to enjoy our gold analyses in their full scope, we invite you to subscribe today. If you’re not ready to subscribe yet though and are not on our gold mailing list yet, we urge you to sign up. It’s free and if you don’t like it, you can easily unsubscribe. Sign up today! 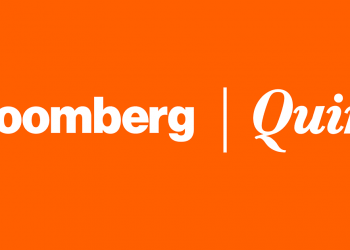 Banning Glitter Won’t Save the Oceans 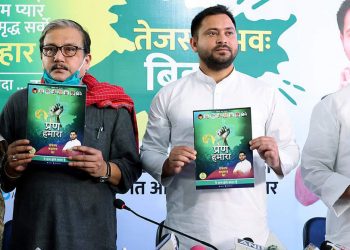 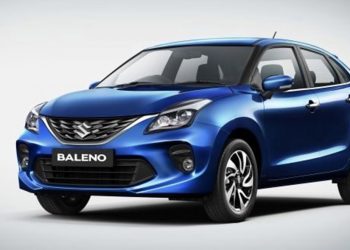 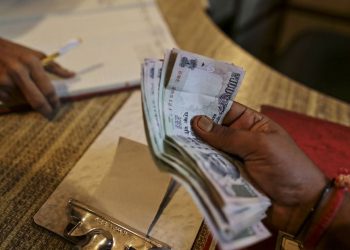 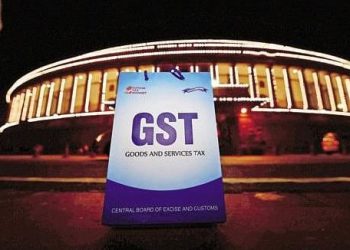 Being self sufficient in defence sector is a mark of sovereignty, says Rajnath Singh

Some Orthodox Jews Bristle At NYC’s Response To Virus Surge