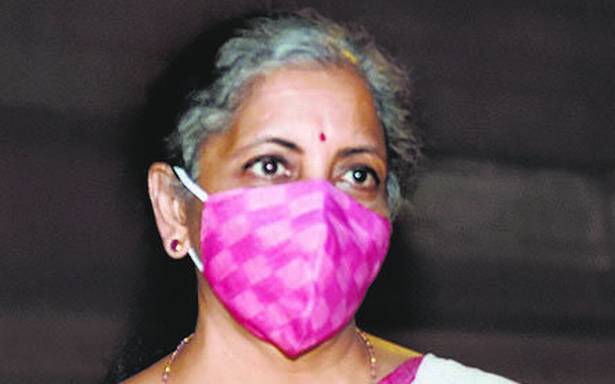 Speaking in Lok Sabha, Sitharaman — who is also the country’s first woman finance minister — said her remark is being also criticised because she “looks like a neighbourhood aunty” and asserted that twisting her comment is irresponsible.

On August 27, she said the economy had been hit by the Covid-19 pandemic, which is an ‘Act of God’, and it will see a contraction in the current fiscal.Various political parties have criticised her comment.

“Many people spoke on GST compensation issue (and) my statement of Act of God was referred several times. I am happy for that. People like using Latin expression of force majeure, for expressing extraordinary situation. But simple woman finance…

What type of situation, if any, could crash Bitcoin? VC firm partner speculates