Tensions between EU and UK inflamed over Northern Ireland 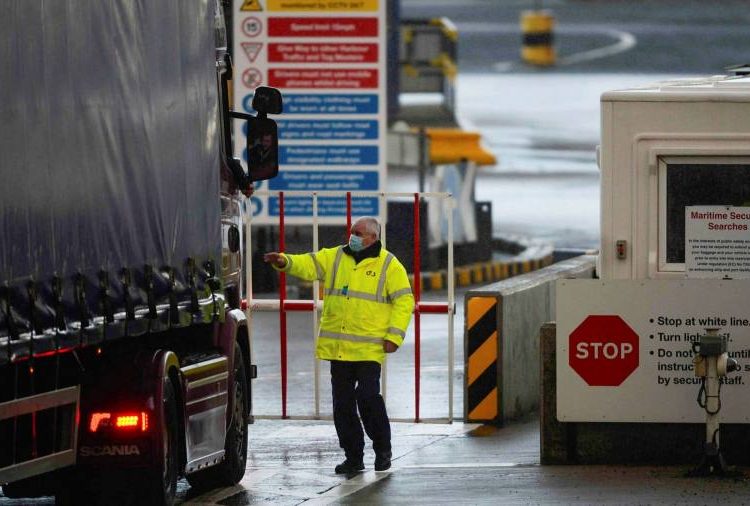 EU-UK relations have been plunged into a new crisis after Brussels warned Britain would break international law by taking unilateral steps to ease the impact of Brexit on Northern Irish businesses.

Tensions were inflamed by the UK’s announcement on Wednesday that it would extend temporary rule exemptions intended to help companies adjust to new trading arrangements agreed as part of the two sides’ Brexit divorce treaty.

The row echoes the crisis in EU-UK relations last year when Britain moved to override the Brexit divorce deal over concerns regarding Northern Ireland. That incident led the commission to launch legal action, with the dispute finally defused by the new post-Brexit trade deal struck at the end of December.

Relations deteriorated further at the end of January when the EU acted unilaterally to secure Covid-19 vaccine supplies by triggering an override clause in the Northern Ireland agreement without consulting London or Dublin. The move was… 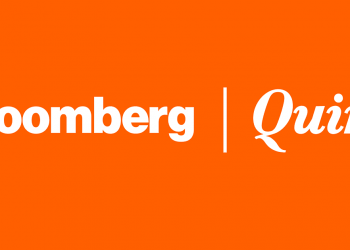 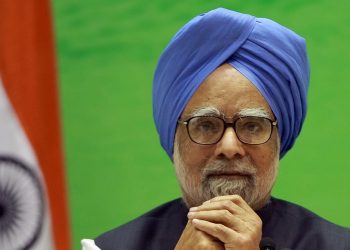 Kim Stanley Robinson on Cities as a Climate Survival Mechanism 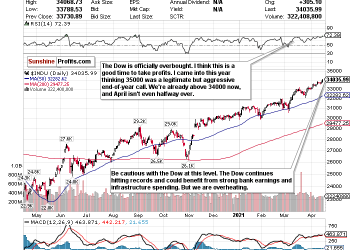 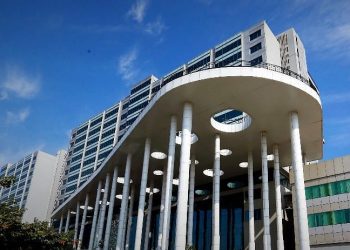 Will take measures to save lives despite amid Covid surge criticism: Uddhav

Live: Sensex, Nifty Up Over 1%; Jubilant Foodworks At Record High