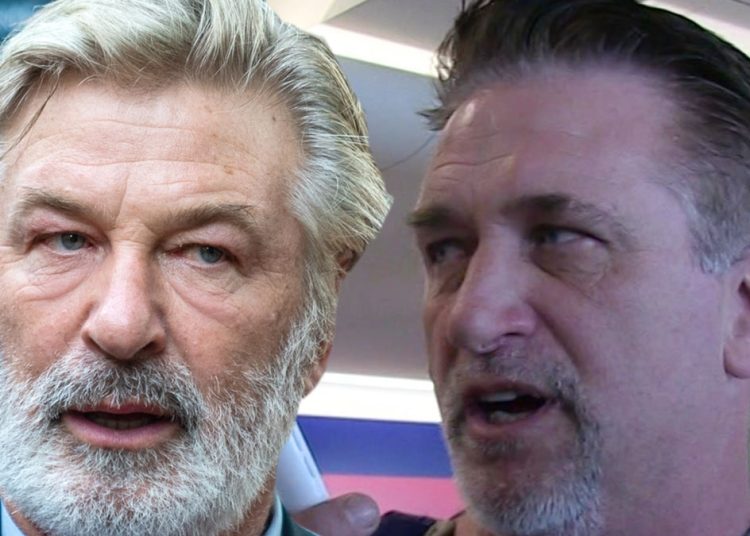 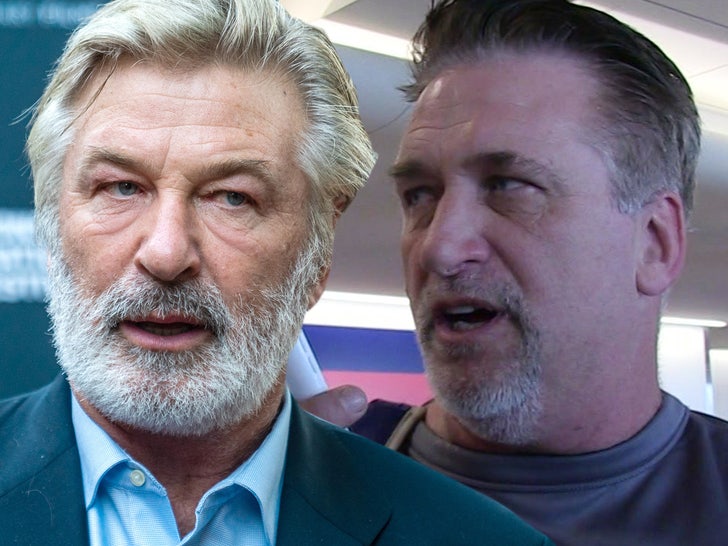 Alec Baldwin is being made a scapegoat in the fatal “Rust” shooting because of political views … at least according to his brother.

Daniel Baldwin appeared Monday on “The Domenick Nati Show” … and during the radio hit, he said his brother should NOT be taking the blame for the fatal incident on set. 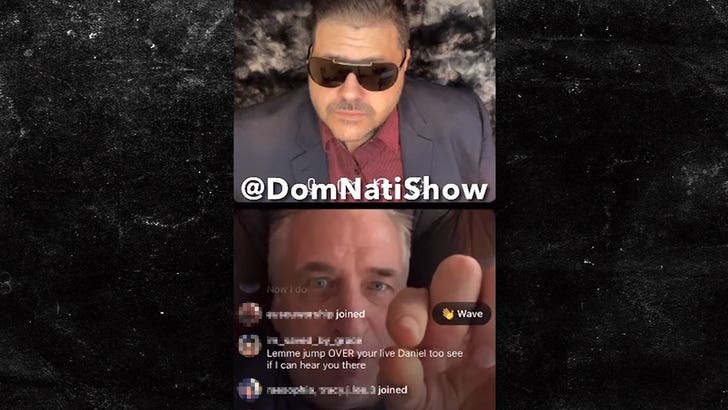 The way Daniel sees it … Alec is being scapegoated because he’s the big star with outspoken political views, making for an easy target. 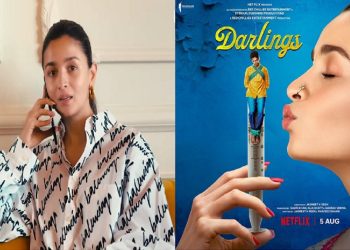 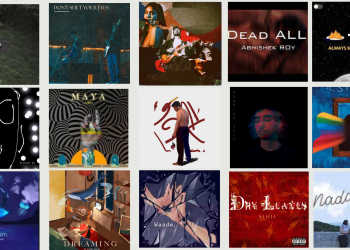 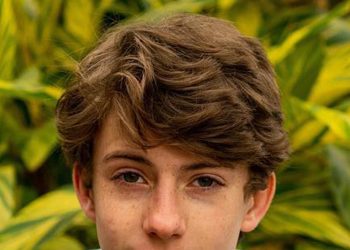 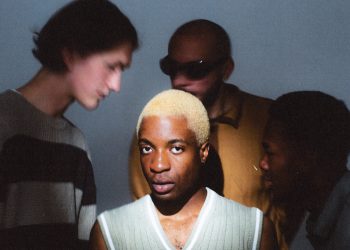 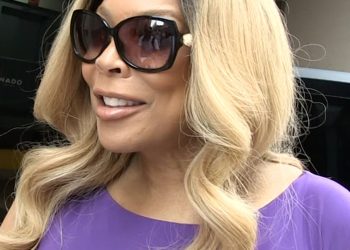 A Story’ Presents Her Trysts With Romance, Relationships And Resilience

The Kerala High Court On Monday Granted Bail To The Accused

Legislation on H-1B visas introduced in US Congress