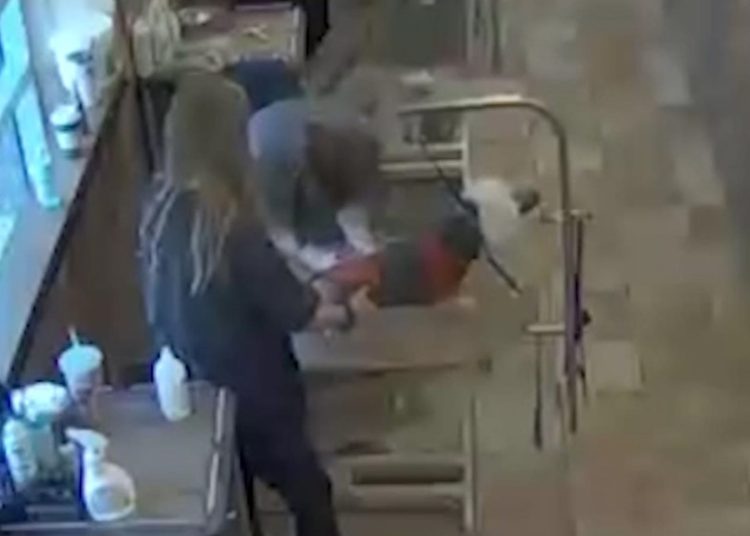 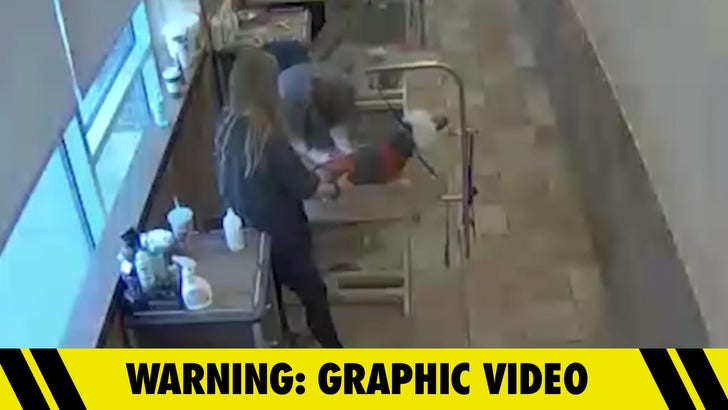 A standard grooming appointment at a PetSmart turned into an emergency crisis — one that resulted in the death of a pooch … according to a new lawsuit.

Ashley “AJ” Ross is suing the pet store retailer over the 2020 death of her poodle, Kobe — which happened after she dropped off her pooch for a nail clipping at a PetSmart in Pittsburgh, PA.

In the lawsuit, she lays blame directly at the feet of the store’s employees — and adds, the store’s own surveillance video is the most compelling evidence supporting her case. 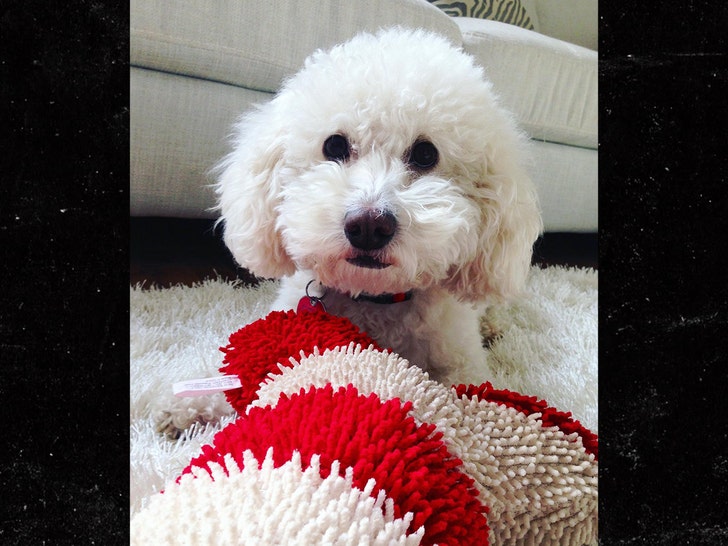 An Insight Into an Eccentric Mind