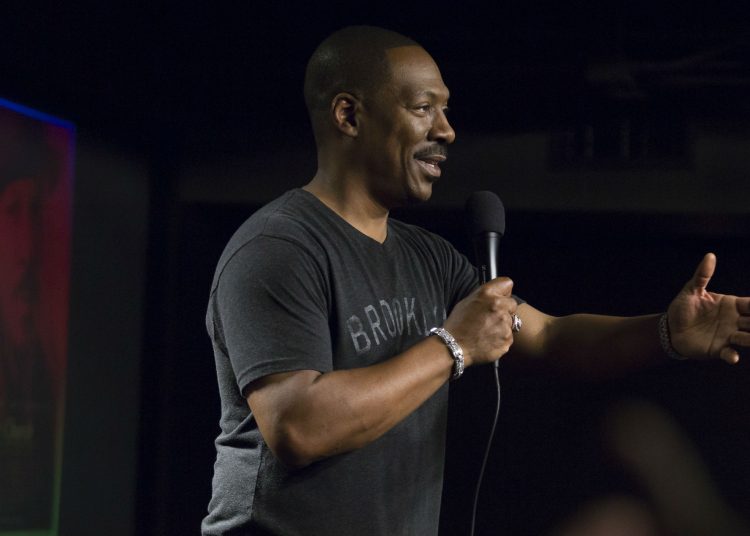 Eddie Murphy has won his first ever Emmy award for his comeback on Saturday Night Live last year.

Murphy returned to host Saturday Night Live last December, 35 years after he last appeared on the show. Murphy brought back some of his most beloved SNL characters for his appearance, including Mr. Robinson, Gumby, Buckwheat, and Velvet Jones.

Last night (September 19), Murphy won the Emmy for Outstanding Guest Actor in a Comedy Series at the Creative Arts Emmy’s ceremony for his long-awaited comeback.

Murphy, who received an Emmy nomination for his first appearance on SNL almost 40 years ago, said the win was “very special” in his acceptance speech.

Murphy said: “Thank you to everybody at the Emmys. Thank you so much for giving me an Emmy, I don’t have an Emmy. This is 40 years since I started Saturday Night Live. This is my first Emmy, so thank you so much. 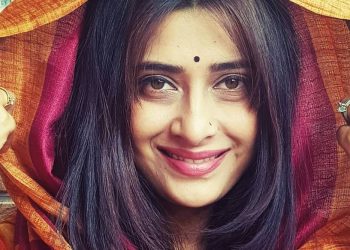 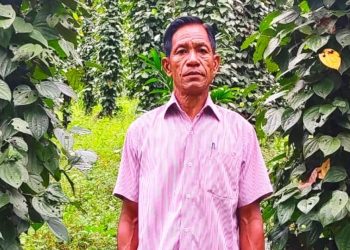 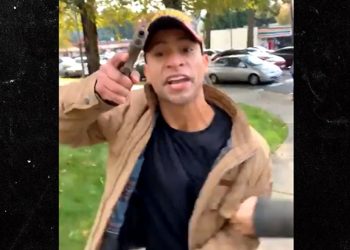 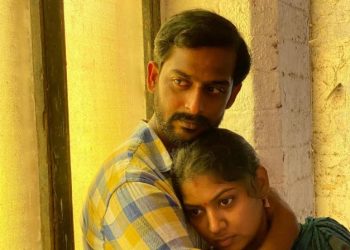 Shooting on a cell phone 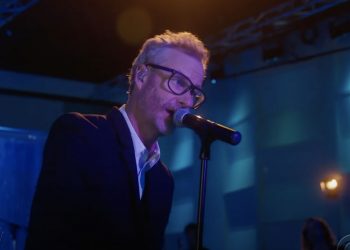 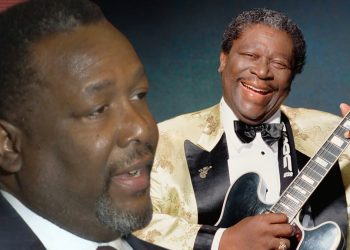 B.B. King Estate at Odds with Wendell Pierce Over Movie About Blues Legend

Mumbai’s Covid-19 centres are under strain because of Unlock 4.0 and influx of patients from outside