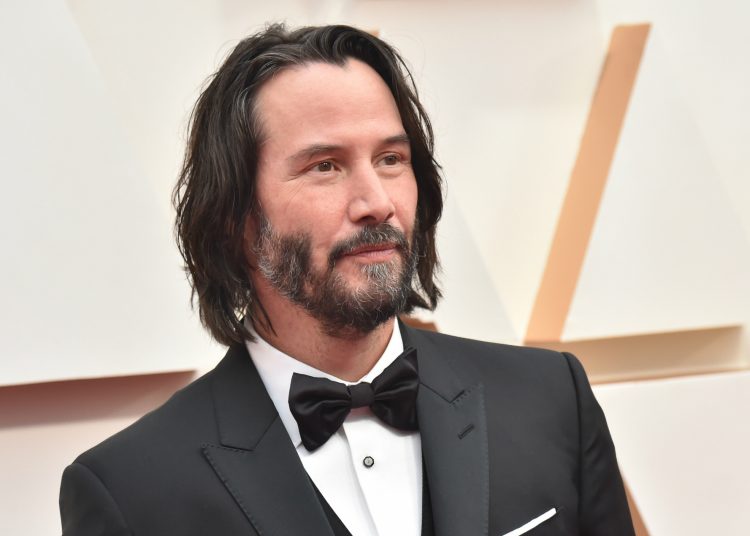 Keanu Reeves has said that The Matrix 4 will be a “love story” that will “inspire” fans.

The actor is set to reprise his role of Neo in the upcoming fourth instalment of the sci-fi franchise alongside Carrie-Anne Moss, who will return as Trinity.

Appearing on BBC One’s The One Show last night (September 16), Reeves confirmed that he was currently filming The Matrix 4 in Berlin. “We’re out here trying to make some magic,” he said.

Asked about what’s in store for Neo, who met an uncertain end in The Matrix Revolutions, Reeves admitted that things “looked a little dire” for his character the last time we saw him.

Keanu Reeves confirms that a new The Matrix film is in the works! 🙌#TheOneShow pic.twitter.com/hKQCpw0M3e

“We have a wonderful director, Lana Wachowski, and she has written…

Tann Beauty This is All I Need palette

How Michael Milken Became A Big Investor In The SPAC Boom