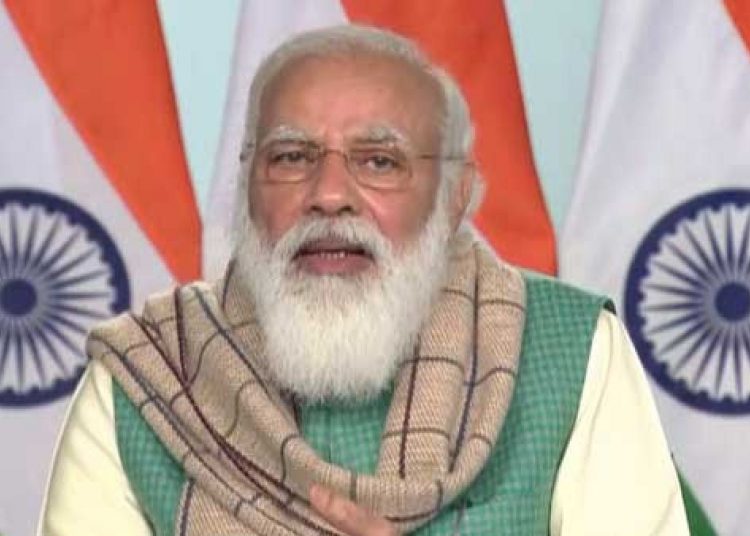 The incidents took place at Bukru village under Shregada and another village under Shibla Panchayat in the district when they had gone to a pond for immersion after Karma Puja, a major festival in Jharkhand, Deputy Commissioner Abu Imran said.

The Deputy Development Commissioner of the district, Shekhar Verma has been asked to hold an inquiry into the drowning of the seven girls aged between 12 and 20 years at Bukru, Imran said. President Ram Nath Kovind expressed deep pain over the incident.

“I am deeply saddened to hear the news of the death of many girls in a painful accident during ‘Karam Dali’ immersion in Latehar, Jharkhand. In this hour of grief, I express my deepest condolences to the bereaved family…