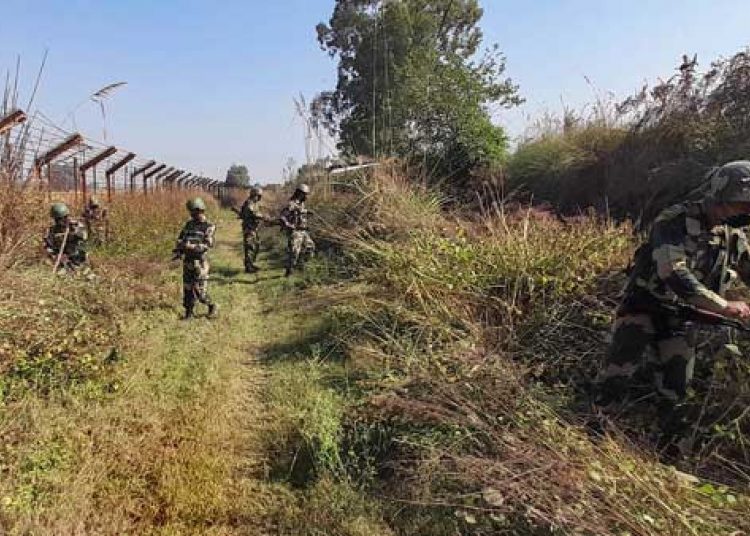 New Delhi, Jan 23: The Border Security Force on Saturday found a 150 meter long tunnel in Jammu and Kashmir, which was used by Pakistani terrorists to infiltrate into India.

The 30 feet deep tunnel was detected between Border Post number 14 and 15 near the BSF’s outpost at Pansar in Kathua district. The tunnel appears to be at least 8 years old a BSF official told OneIndia, while adding that this could have been used for long.

Last month, a senior officer said that a terror tunnel was detected by the BSF in Bobbiyan village of Hiranagar this morning. He said that the tunnel originated from Pakistan to facilitate the infiltration of terrorists. The tunnel is around 150 kilometres long and a lot of engineering has gone into it. This is a deliberate attempt by Pakistan to push terrorists into India, Inspector General, BSF, N S Jamwal told news agency ANI.

Was in pain during Brisbane Test but knew I wouldn’t get a stage like that again: Navdeep Saini

With the Biggest Purse at 2021 IPL Auction, Here’s What KXIP Need