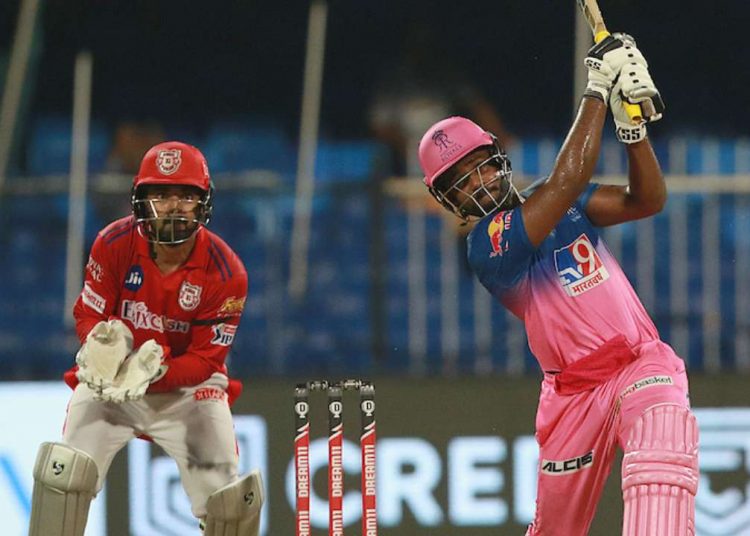 The Rajasthan Royals (RR) and Kings XI Punjab (KXIP) saw an edge-of-the-seat thriller with some ruthless hitting by Sanju Samson (85 off 42 balls) and Rahul Tewatia (31-ball 53).

The Rajasthan franchise chased down a massive 224-run target – and set up an IPL record – and had a  six-wicket win over the Kings.

RR skipper and opener Steve Smith (50 off 27 balls) paved the way for Samson and Tewatia as they set out for KXIP’s 223 for two wickets in 20 overs.

Punjab’s Mayank Agarwal brought up his brilliant maiden IPL century (50-ball 106) – the second-fastest by an Indian in the IPL history, after Yusuf Pathan’s 37-ball ton in 2010.

Agarwal’s brilliance with the bat, however, was overshadowed by the RR as they ended up at 226 for six wickets in 19.3 overs, winning by three balls to spare.

What makes Kerala a happy hunting ground for Al-Qaeda, ISIS and many more terror groups