After Years Of Work, Abrams Takes Victory Lap In Georgia 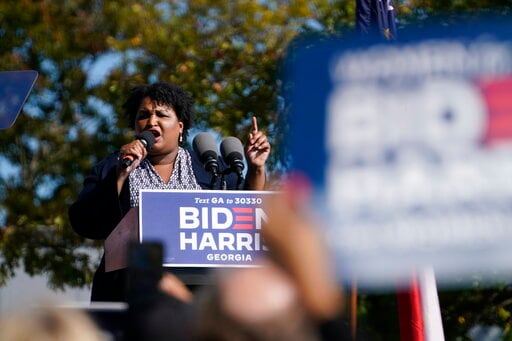 ATLANTA: Stacey Abrams spent years crisscrossing Georgia, working to convince Democratic leaders, donors and prospective candidates that a vast, untapped well of potential voters could upend Republican domination in the state. There was no national media spotlight or constant praise from national political players to ease the slog.

After disappointments including her own narrow defeat for governor in 2018, Abrams is being credited with laying the organizational groundwork that helped Democrats capture the state’s two Senate seats. Those victories this week propelled the party into the Senate majority and follow Joe Biden’s win in November, the first time a Democratic presidential candidate has taken the state since 1992.

The turnabout leaves Abrams as perhaps the nations most popular, influential Democrat not in elected office. It gives the 47-year-old voting rights advocate considerable momentum for whatever comes next most likely a rematch with Gov. Brian…

The Richest People At 2021’s ‘Summer Camp For Billionaires’