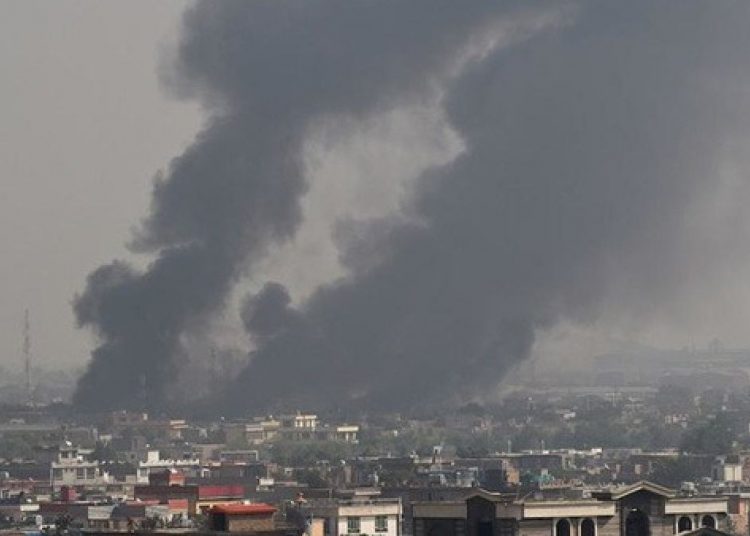 Kabul. Aug 04: With the US withdrawing from Afghanistan, incidents of violence have increased and in a latest incident, a blast at the capital has left three people injured. The blast took place near the Ministry of Matryrs and Disabled offices, Ferdaws Faramaz told AFP.

This comes in the wake of a car bomb followed by gunfire near the Green Zone in the capital in which three civilians and three unidentified gunmen being killed. Local reports said that that the latest incident was a suicide attack.

In the incident at least 7 people were wounded. The blast appeared to have been caused by a car bomb and the target was the acting defence minister and the adjoining members of parliament’s residences, officials said.

The acting defence minister was not at his residence when the incident occurred. The family of the ministry are safe, official…

Guwahati Woman Catches Man Who Groped Her, Pushes His Bike in the Drain

Red Fort to remain shut for visitors till Jan 31

OnePlus 9 series launch date could be revealed on March 8