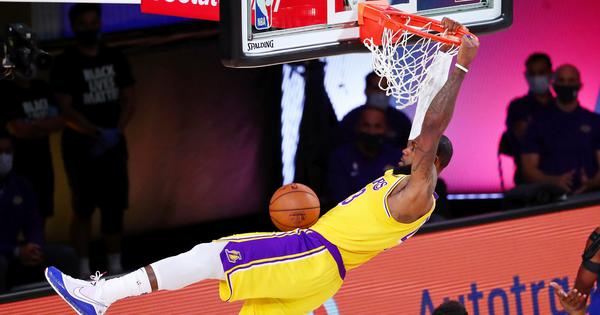 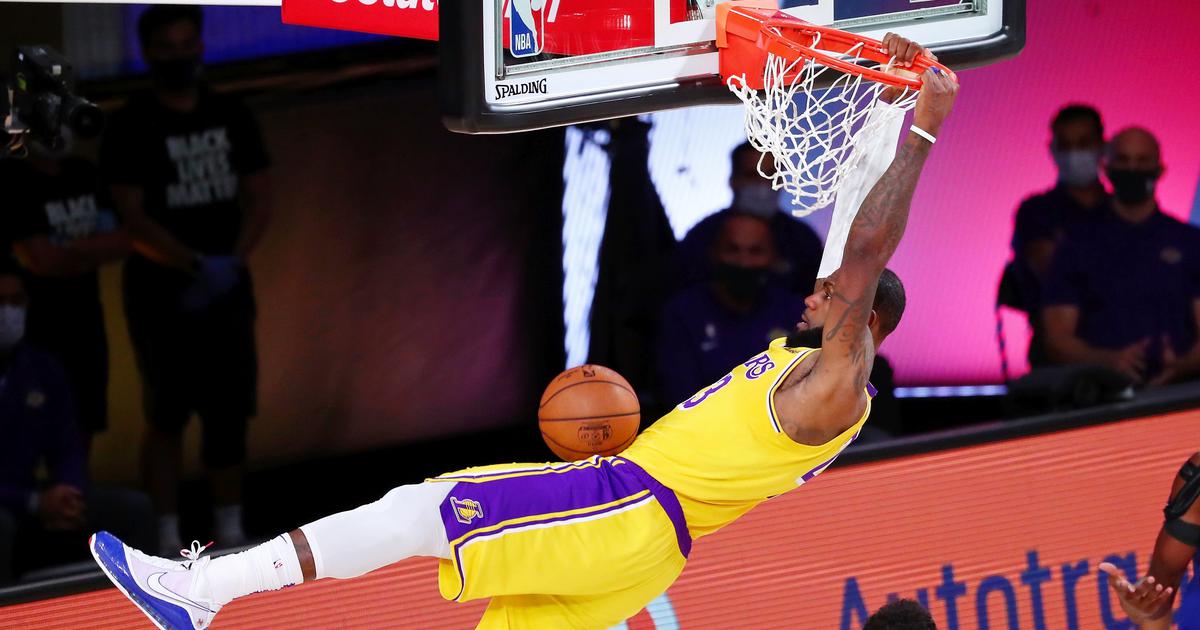 Anthony Davis scored 37 points and pulled down 10 rebounds as the Los Angeles Lakers dominated the Denver Nuggets 126-114 on Friday in game one of the NBA Western Conference finals.

LeBron James added 15 points with 12 assists and six rebounds for the Lakers, who shot out of the gate after dropping their opener in each of their previous two playoff series in the NBA’s coronavirus quarantine bubble in Orlando, Florida.

After a close first quarter ended with the Nuggets up by two, the Lakers seized control in the second quarter, out-scoring Denver 34-21 to take a 70-59 lead into halftime.

Lakers reserve Alex Caruso converted a three-point play to spark a 17-1 scoring run, the Nuggets going without a basket for more than five minutes to start the second quarter.

“It took a quarter for us to kind of figure it out,” James said. “I’m not saying we fully figured them out… 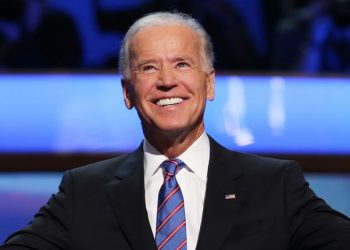 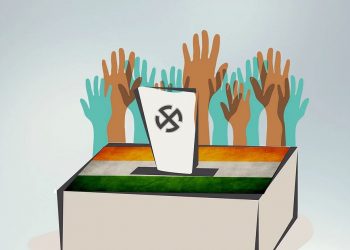 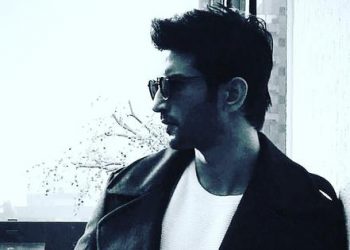 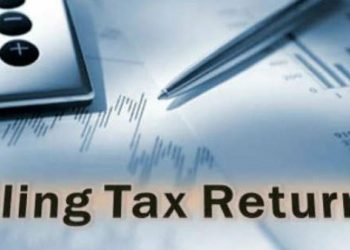 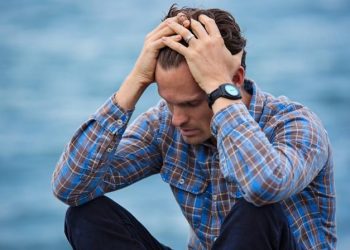