Are we witnessing the early stages of a third intifada? 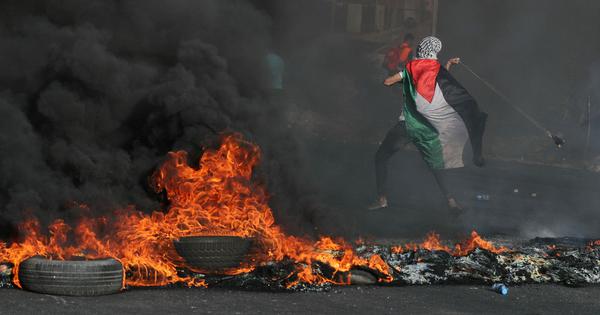 What is next in the latest West Asia convulsion? Will a ceasefire between the Hamas militant group in Gaza and Israel be brokered by Arab mediators in coordination with western powers, or will the situation continue to deteriorate?

Are we witnessing the beginning of an intensifying conflict in which Israelis find themselves enveloped in a bloody confrontation with Palestinians across the occupied territories and, more threateningly, inside Israel itself?

Will Israel become enmeshed in widespread communal unrest on its own territory in Arab towns and villages?

In short, are we witnessing the early stages of a third intifada, in which casualties mount on both sides until the participants exhaust themselves?

We have seen all this before – in 1987 and 2000. Then, as now, violence spread from territories occupied in the 1967 war into Israel itself.

There are no simple answers to these questions as the crisis enters its second week, with casualties mounting.

Damages Amplifidd in Gujarat after Landfall

US Supreme Court Asked To Block Biden Win In Pennsylvania