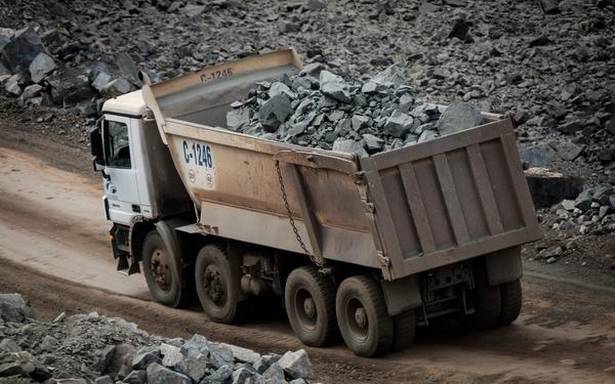 Arunachal Pradesh, considered a sleeping hydropower giant, could be India’s prime producer of vanadium, a high-value metal used in strengthening steel and titanium.

Exploration being carried out by Geological Survey of India (GSI) has placed the eastern Himalayan State on the vanadium map of the country and geologists are confident of identifying a deposit soon.

India is a significant consumer of vanadium but is not a primary producer of the strategic metal. It is recovered as a by-product from the slag collected from the processing of vanadiferous magnetite ores (iron ore), GSI officials said.

According to data provided by GSI, India consumed 4% of about 84,000 metric tonnes of vanadium produced across the globe in 2017. China, which produces 57% of the world’s vanadium, consumed 44% of the metal.

“We found promising concentrations of vanadium in the palaeo-proterozoic carbonaceous phyllite rocks in the Depo and Tamang areas of Arunachal Pradesh’s Papum Pare district. This…

Rahul, Kamal Nath must apologise for reneging on promise to farmers: M.P. Minister