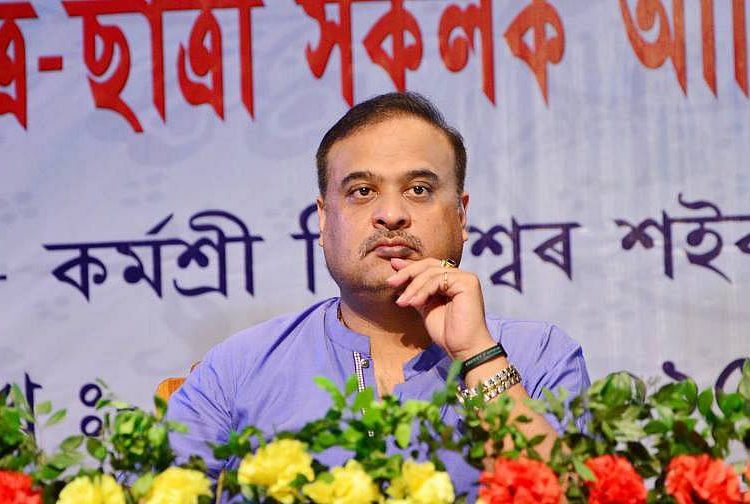 Eight Sub-Groups to Be Created: CM

Sarma, in his address to the press, following the meeting, informed that eight sub-groups will be formed with members from the community to suggest various developmental measures.

These sub groups will be set up to prepare reports on sectors like health, education, skill development, women empowerment, cultural identity, population stabilisation and financial inclusion.

Further, as per PTI, Sarma said that the attendees suggested various measures to control population growth in the minority community.

Thereafter, following the compilation of the reports, “a roadmap will be created for the community,” Sarma said, adding:

“We will work over the next five years in accordance with that roadmap”.

A chairman from among the Muslims and a member secretary from the government will be part of each others groups, informed Sarma.

Mahatma Gandhi National Fellowship with IIMs, Stipend up to Rs. 60000

Why Are Cars On Discount In December? Prices Are Hiked In January!