Before an asteroid wiped out dinosaurs, climate change was already killing them slowly 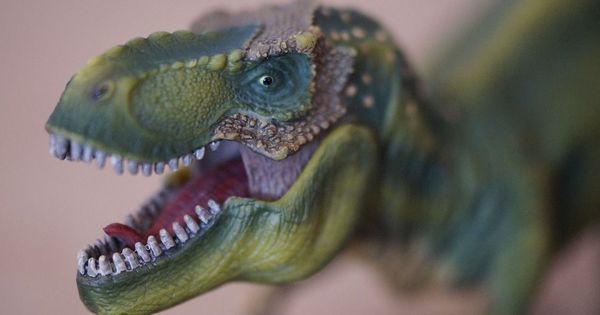 Some 66 million years ago, on the Yucatán peninsula in Mexico, a 12 km-wide asteroid crashes to Earth. The impact causes an explosion whose magnitude is hard to imagine today – several billion times more powerful than the atomic bomb dropped on Hiroshima.

Most of the animals on the American continent are killed immediately. The impact also triggers worldwide tsunamis. Tons and tons of dust are ejected into the atmosphere, plunging the planet into darkness. This “nuclear winter” causes the extinction of many plant and animal species.

Among the latter, the most emblematic: the dinosaurs. But how were the dinosaurs faring before this cataclysm? This is the question we try to answer in our new study, the results of which have just been published in the scientific journal Nature Communications.

We were interested in six families of dinosaurs, the most representative and the most diversified of the 40 million years that preceded the arrival of the asteroid.

Money mantra: Things to keep in when purchasing insurance online