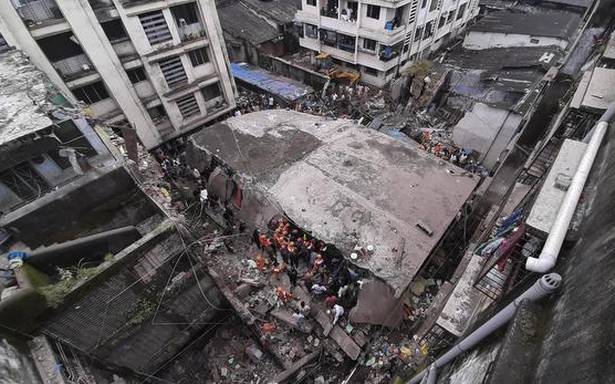 The death toll in the Bhiwandi building collapse in Maharashtra rose to 17 on Tuesday, with recovery of four more bodies during the night, police said.

The dead include eight children. The body of a girl, Afsana Ansari, 15, was found in the debris during the night, police said.

The number of those rescued from the debris has gone up to 23 with three more persons, including two women, having been pulled out during the night, police said.

Two civic officials have been suspended in connection with the collapse and an offence has been registered against the building owner, an official said.

The building in the powerloom town – which is around 10 km from Thane – had 40 flats and around 150 persons lived there, an official said.

The building, located at Narpoli’s Patel Compound near Dhamankar Naka, collapsed while the residents were…

Sam McBratney, 'Guess How Much I Love You' Author, Dies

5 things to watch in BTC this week