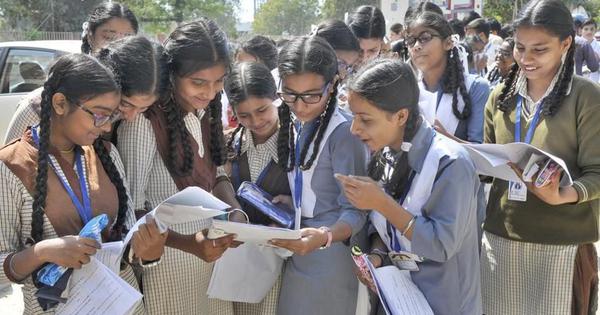 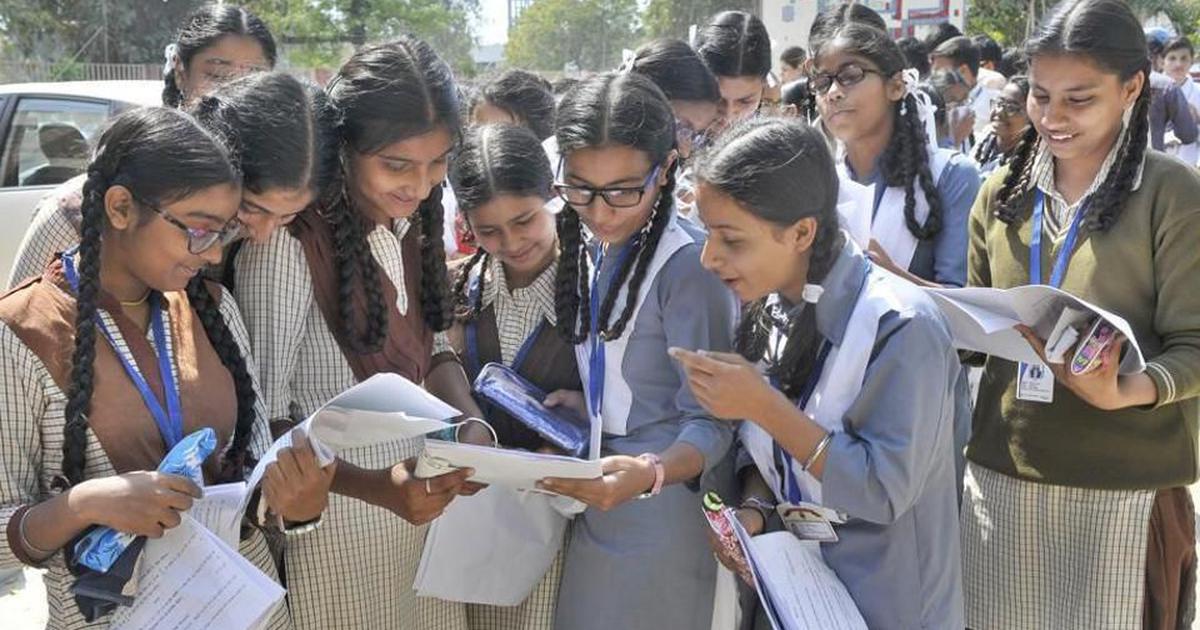 The Board had released the result link on the website onlinebseb.in yesterday, i.e., on March 25, giving hopes to students that the result will be released on the same day, however, the link was taken down from the website soon after.

Later, the Board took to Twitter and announced the date and time for the declaration of the result. The result will be announced by Sanjay Kumar, Additional Chief Secretary, and Chairman Anand Kishore.

Due to heavy traffic, official websites crashed minutes before the result declaration. However, once the websites are accessible, candidates may check their results on the…

The Founder Of Electric Vehicle Maker Arrival Is Worth $10.6 Billion After SPAC IPO