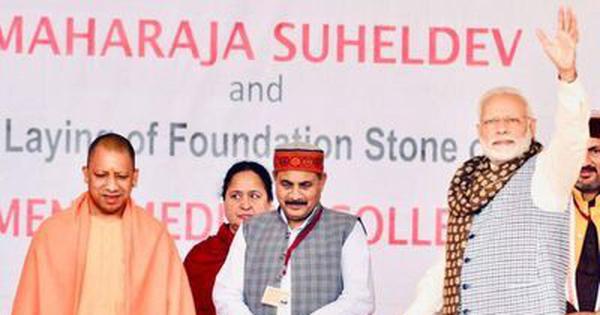 Uttar Pradesh Bharatiya Janata Party leader Dara Singh Chauhan on Wednesday resigned from the Adityanath Cabinet – the second minister to quit ahead of the Assembly elections, reported NDTV. On Tuesday, Labour Minister Swami Prasad Maurya had resigned from his post and joined the Samajwadi Party.

“I have worked diligently as the Minister of Forest, Environment, Zoological Garden in Adityanath’s government,” Chauhan wrote in his resignation letter. “The government’s ignorance of Dalits, farmers, underprivileged people and unemployed youth and the issues of reservation of Dalits has hurt me and so I am resigning as the minister.”

“If any family member strays, it is very sad,” Keshav Prasad Maurya said on Twitter. “I can only appeal to the respected leaders who are going, please don’t get on a sinking ship or it will be their loss. Big brother Dara Singh, please reconsider… 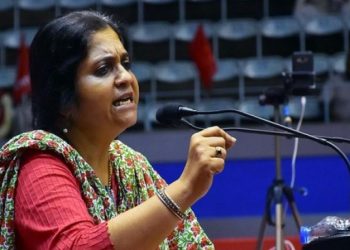 DELH; AS CASES INCREASE, EXPERTS SAY THAT CASES WILL PEAK AROUND MID-JANUARY