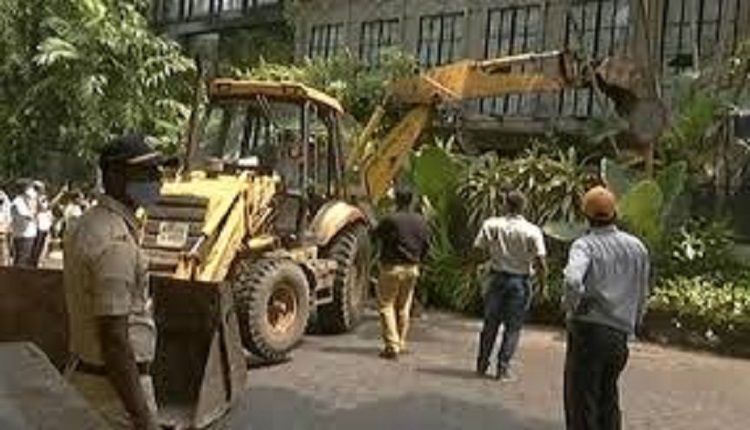 Mumbai: Responding to actor Kangana Ranaut’s plea before the Bombay High Court seeking Rs 2 crore as damages for demolition at her bungalow, the Mumbai civic body said on Friday that it was an abuse of the process of law.

In an affidavit, the Brihanmumbai Municipal Corporation (BMC) urged the court to dismiss Ranaut’s petition and impose a cost on her for filing such a plea.

“The writ petition and the reliefs sought for therein constitute an abuse of process. The Petition should not be entertained and should be dismissed with costs,” it said.

On September 9, the BMC demolished a part of Ranaut’s Pali Hill bungalow here, claiming that she had made substantial structural alterations without due permission.

After she moved the HC on the same day, a bench led by Justice S J Kathawalla stayed the demolition.

On September 15, Ranaut amended her plea, seeking a compensation of Rs 2…