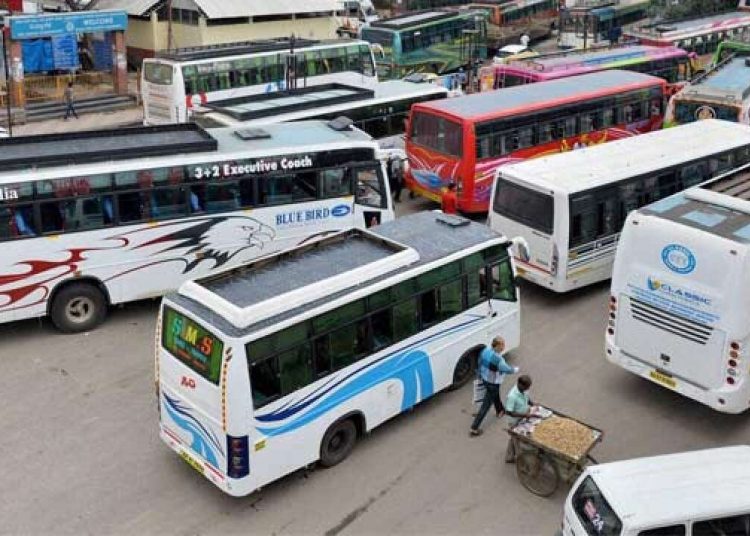 Several farmers’ organisations across Karnataka are gearing up for state-wide bandh on September 28 to mark their protest against the state government’s Land Reforms Ordinances and Centre’s agriculture Bills.

Many labour organisations including the Peace Auto and Taxi Association, Bharath Vehicles drivers’ Union, Ola, Uber and Taxi for Sure Owners and Drivers Association, Lorry Owners Association and others have announced their support to the farmers by halting their services for a day on September 28.

However, buses across the state will continue to run normally and metro services in Bengaluru will also remain unaffected.

No such support to the farmers’ statewide agitation has been announced by the bus and metro drivers’ associations, making it clear that the services will continue to function normally.

Notably, many farmers in Karnataka are against the…