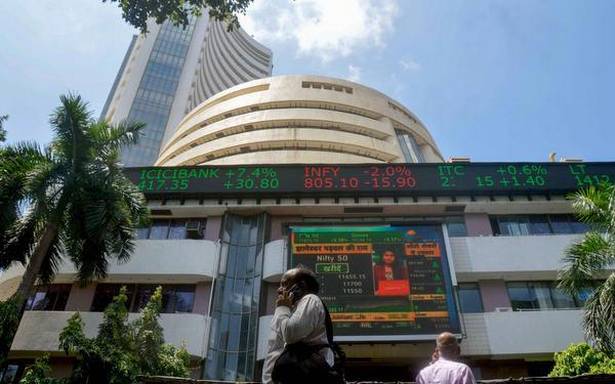 Banks call on government to ease pressure on Vodafone Idea

Banks led by State Bank of India (SBI) have called on the government to give Vodafone Idea more time to clear its tax dues and spectrum fees, Reuters reported citing two bankers and a government official familiar with the matter.

The court last year ordered the debt-laden firm to pay just over $8 billion to the government to settle long-standing dues. Vodafone has a stake of about 44% in the company and Aditya Birla owns nearly 27%.

In June, Vodafone Idea’s then non-executive chairman Kumar Mangalam Birla warned that if the government fails to come to the rescue of the mobile carrier, the “financial situation will drive its operations to an irretrievable point of collapse”.

Retail inflation eases to 5.3% in Aug

Retail inflation fell for the third month in a row to 5.3% in August on account of subdued prices of food items like vegetables, PTI reported.

From Ladakh to Covid Vaccines, Here's How India Outsmarted China at its Own Game in Last Quad Summit