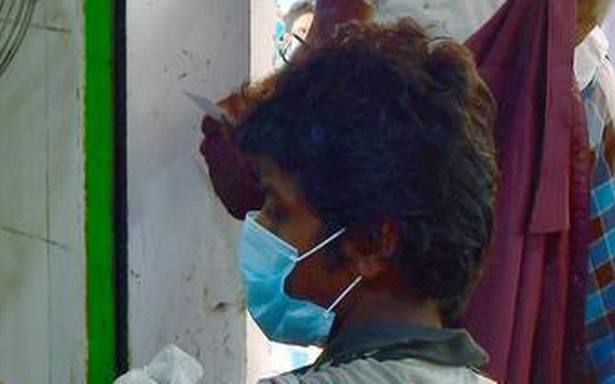 With 15,108 fresh infections, the number of COVID-19 cases reported daily in Tamil Nadu continued to fall for the twenty-second consecutive day on Saturday.

Liam Hemsworth-Gabrielle Brooks take their relationship to the 'next level', make it Instagram official