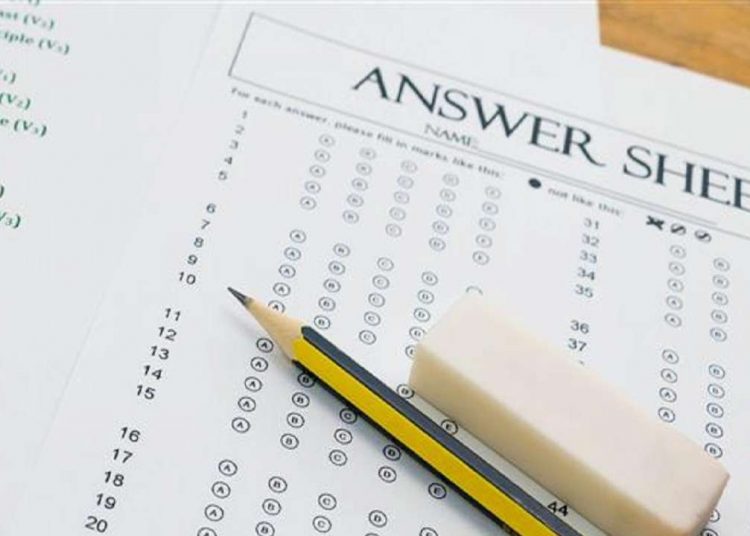 The candidates who appeared for the teacher eligibility test can also raise objections during the window for raising them. It is only after the objections are raised and clarified that the final answer key and result will be released by the CBSE.

The candidates will have to pay a fee of Rs 1000 per question for objections and they can raise their objections on the answer key till February 21. If the CBSE accepts the objection, the candidate will get a full refund of the fees.

Here’s how to download the CBSE CTET 2021 answer keys:

-The candidates should first visit the official website: cbse.nic.in or ctet.nic.in

-The candidates are then…

LIC Health Insurance Arogya Rakshak No. 906 – Should you buy?