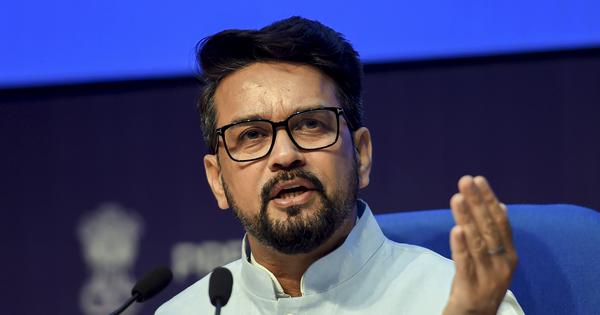 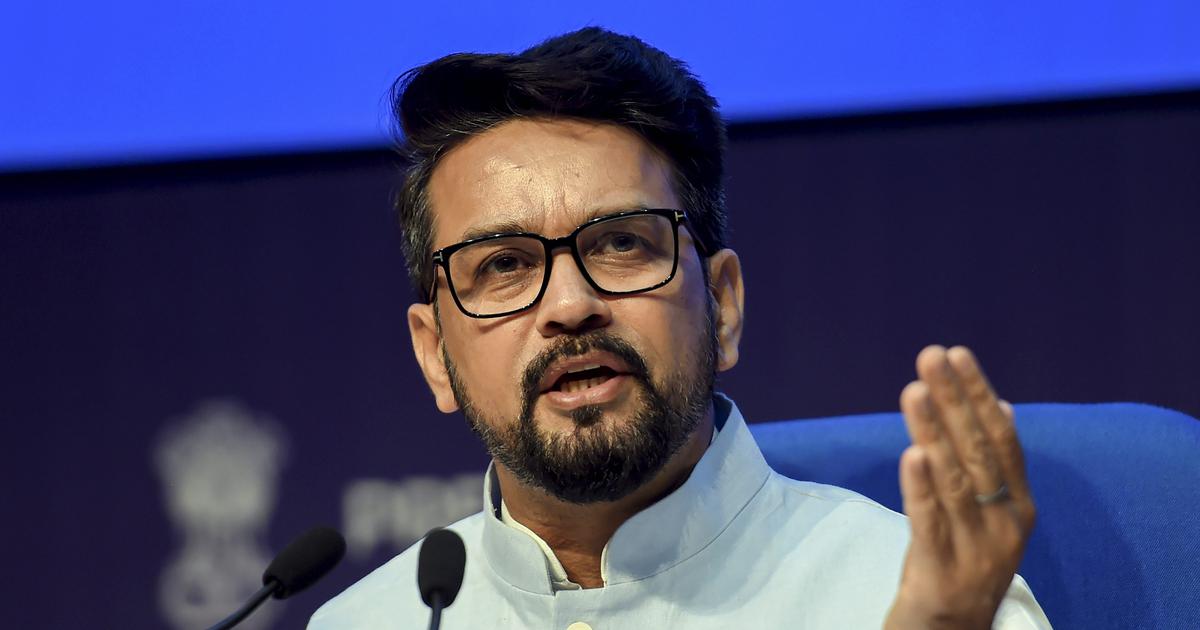 The Centre on Wednesday approved to deregulate the sale of domestically-produced crude oil from October 1.

Union minister Anurag Thakur said that the move will allow oil companies to sell their crude to private and government firms in India, according to ANI.

“The condition in the Production Sharing Contracts to sell crude oil to the government or its nominee or government companies shall accordingly be waived off,” a government release said. “[The] government revenues like royalty, cess, etc. will continue to be calculated on a uniform basis across all contracts.”

Previously, the central government would decide which state-run refinery got how much crude from each producer, according to Economic Times.

On Wednesday, the government said the decision would promote investments in the oil and gas sector.

“The policies relating to production, infrastructure and marketing of oil and gas have been made more transparent with a focus on ease of doing business and…