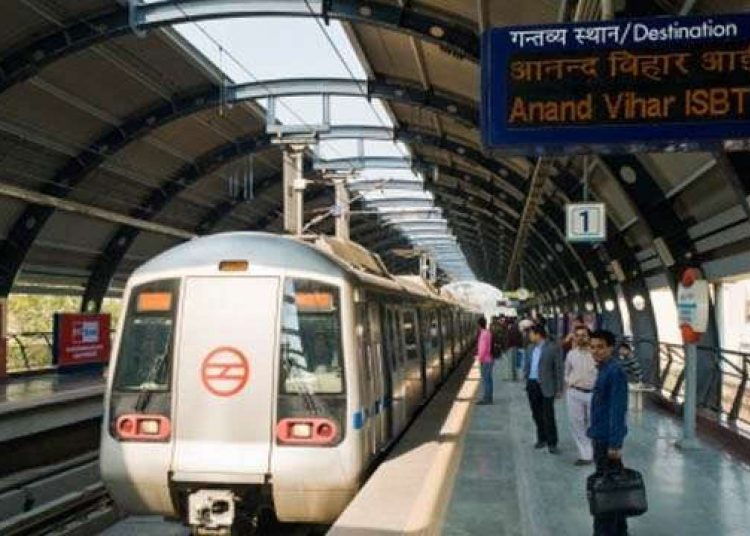 The much-awaited Najafgarh-Dhansa bus stand section on the Grey line of Delhi Metro started its operations on Saturday.

“This is a moment of joy for the people of Najafgarh and over 50 nearby villages. With this new Metro line, those who come to Delhi to work on a regular basis will not have to cross the Phirni Chowk, which used to get jammed due to vehicular movement during peak hours. People can now board a Metro from the Dhansa bus stop,” said Delhi Chief Minister Arvind Kejriwal while virtually inaugurating the line along with Union Minister for Housing and Urban Affairs, Hardeep Singh Puri.

Kejriwal also pointed out that this last-mile connectivity was demanded by the people of Najafgarh and its nearby villages during the 2015 election campaign. He also thanked the Union government for its support and cooperation.