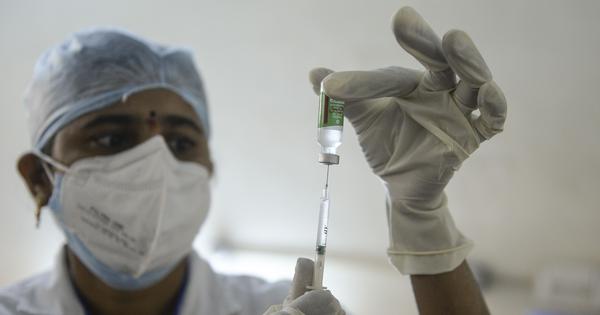 When the efficacy of the Oxford/AstraZeneca vaccine was announced in late 2020, there was some confusion. The overall efficacy of the vaccine at stopping people developing symptomatic Covid-19, two weeks after the second dose, was 70%. But this was not the whole picture.

This figure was based on averaging the results from two groups. In one group, which was given two full doses, the vaccine was 62% effective at stopping people developing symptoms. But in the second group, a dosing error meant that volunteers received a half dose followed by a full one. This ended up being 90% protective against developing Covid-19.

This was intriguing. Why would giving people less of the vaccine lead to a more effective immune response? The answer to this may lie in the design of the vaccine and could mean that there are ways to make this vaccine – and others that use the same design – more effective.

How the Oxford vaccine works

Vaccines work by exposing the immune system to…

Geotextile tube works at Chellanam to be completed by March 31