‘Content is connect, applies not just to media, but also to Parliament’: PM Modi at launch of Sansad TV 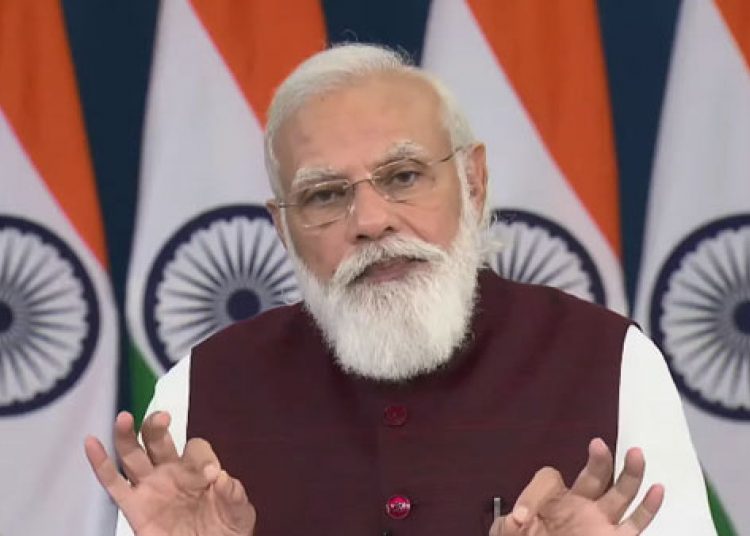 New Delhi, Sep 15: Prime Minister Narendra Modi on Wednesday said that if there is better behaviour and better debate in Parliament, then it will have a better connect with the people of India.

Inaugurating the new Sansad TV that will replace the existing Lok Sabha and Rajya Sabha TV, PM Modi lauded the transformation of the channel associated with the Parliament in accordance with rapidly changing times, especially when the 21st century is bringing revolution through dialogue and communication.

The Prime Minister termed the launch of Sansad TV a new chapter in the story of Indian democracy as, in the form of Sansad TV, the country is getting a medium of communication and dialogue which will become a new voice of the nation’s democracy and people’s representative.

The Prime Minister also greeted Doordarshan for completing 62 years of its existence. He also…

Australia, US and UK to form AUUKUS under a new nuclear submarine defence pact