COVID-19 cases and hospital admissions on the rise in Telangana 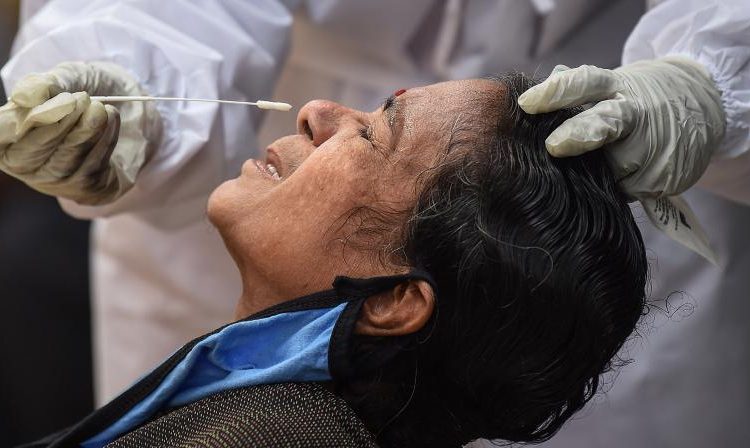 HYDERABAD: The Covid-19 pandemic, which showed signs of abatement in Telangana, appears to be on the rise, all over again. In the last week, the daily cases, which stood at 216 on March 12, increased to 313 on March 18.

In what could be a worrying development, simultaneously, the number of active cases too has risen from 1,918 on March 12 to 2,434 on March 18. On the other hand, the number of patients who were admitted to private hospitals rose from 775 to 1,046 for the same dates while in government hospitals, the rise was from 364 to 445 patients.

According to the daily Covid-19 bulletin, with 313 cases reported in Telangana on Thursday, the total cases have risen to 3,02,360 while deaths from the disease stand at 1,664 following the death of two more on Thursday.