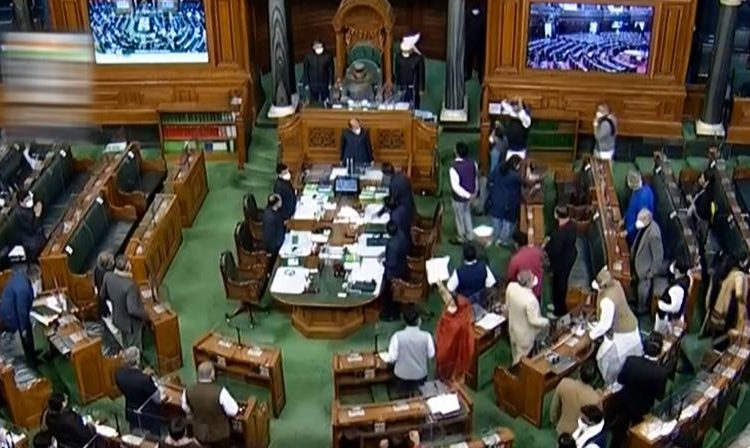 New Delhi: The second part of the Budget session of Parliament is set to begin from Monday but its duration is likely to be curtailed as most top politicians would be busy campaigning for assembly polls taking place in March-April. As of now, the session will conclude on April 8.

Sources said parties across the board support curtailing the session in view of polls in Assam, West Bengal, Tamil Nadu, Kerala and Puducherry. However, an official decision is yet to be taken.

The main focus of the government in the second part of the session is to get various demands of grants for the financial year 2021-22 passed along with the Finance Bill which carries various tax proposals.

Besides these mandatory agendas, the government has listed various bills for passage in the session.

Some of the bills listed by the government include the Pension Fund Regulatory and Development Authority (Amendment) Bill, National Bank for Financing Infrastructure and Development Bill, Electricity…

Niger’s leader: Fragility of nations must be top priority

My game is always around the confidence I carry, says Hardik Pandya

May 2022 Magazine Covers We Loved and Hated