Data on cause of farmer suicide untenable: MHA to Rajya Sabha 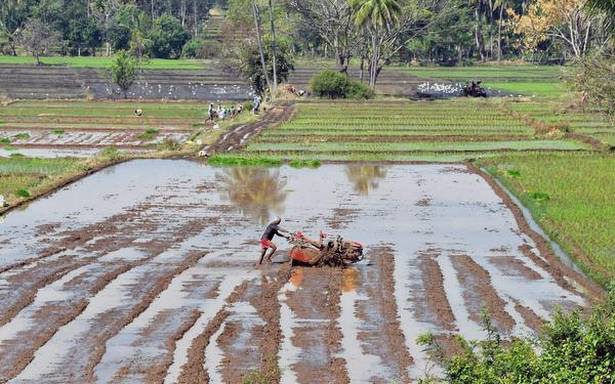 Congress member P.L Punia had sought to know whether the NCRB has done away with enlisting causes for farmers’ suicides and if so, what were the reasons.

The Centre informed the Rajya Sabha on Monday that due to some limitations, collating national data on the causes of farmers suicide was untenable.

Minister of State for Home Affairs G. Kishan Reddy said in a written reply in Rajya Sabha that as informed by National Crime Records Bureau (NCRB), many States and Union Territories had reported “Nil” data on suicides by farmers, cultivators and agricultural labourers after several validations “even while reporting suicides in other professions.”

“Due to this limitation, national data on causes of suicide in farming sector was untenable and not published separately,” Mr. Reddy said.

Congress member P.L Punia had sought to know whether the NCRB has done away with enlisting…