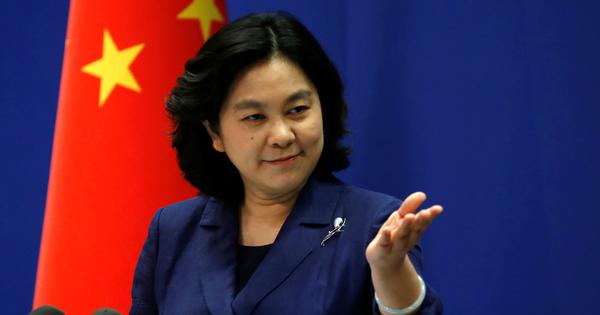 China said on Monday that it is willing to deepen its “friendly and cooperative” ties with Afghanistan, AFP reported. The statement came a day after the Taliban completed its takeover of Afghanistan by seizing capital city Kabul.

Chinese foreign ministry spokesperson Hua Chunying said that Beijing “respects the right of the Afghan people to independently determine their own destiny”.

“The Taliban have repeatedly expressed their hope to develop good relations with China, and that they look forward to China’s participation in the reconstruction and development of Afghanistan…We welcome this,” she said.

The spokesperson urged the Taliban to ensure a smooth transition of power and to negotiate the establishment of an “open and inclusive Islamic government”, according to AFP.

This is not the first time that the Chinese regime has acknowledged the hardline armed group’s legitimacy. On July 28, when a Taliban delegation visited China, the country’s foreign…

How Australian Organisations Are Reimagining The Talent Supply Chain