Dilsher, 23, Undertrial, Murdered in Tihar Jail – Who Killed Him? 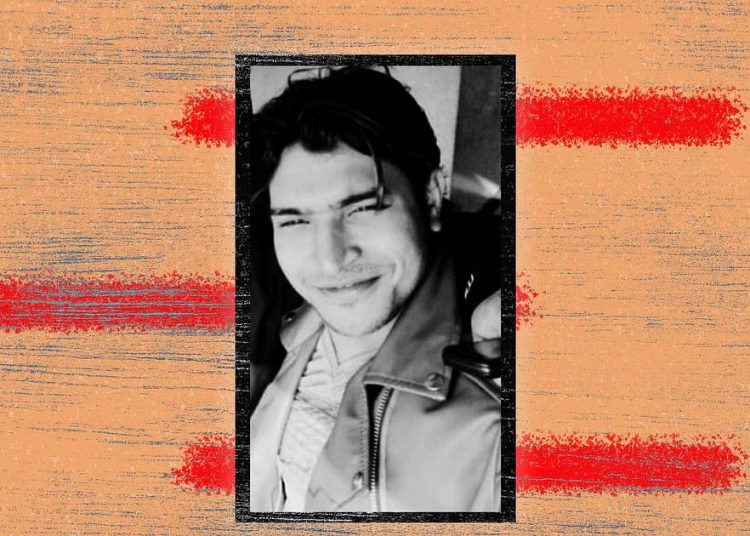 These were the last words Ali Sher would hear from his 23-year-old son Dilsher, an undertrial prisoner in Tihar’s Jail No 3.

Ali couldn’t even say Khuda Hafiz in return before the call abruptly ended, but that barely bothered him. He was supposed to meet his son in two days as the Delhi High Court was set to hear his bail application.

“I thought I’ll talk to him soon enough, and that too in person,” Ali said while revisiting that 5-minute-long telephone call. “We all knew he’ll get bail as all the co-accused in his case were already out on bail,” he continued in his deep voice.

‘They Refused to Call Him By His Name’

Ali was in his office, a small business on travel buses, when his wife called at around 11 am, telling him about their son’s unfortunate fate, her voice faint with shock and grief. Two police officers had…

Two children, their fatherdrown in lake

India’s Fight to Eliminate TB by 2025