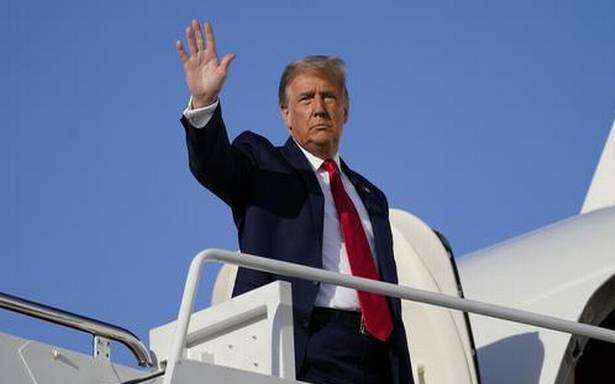 Trump told reporters that he was giving the deal with Oracle “my blessing” and that it had addressed U.S. national security concerns.

U.S. President Donald Trump said he “approves a deal in concept” that will allow TikTok to continue to operate in the United States, after threatening to ban the Chinese-owned app in August.

He told reporters at the White House he was giving the deal with Oracle “my blessing” and that it had addressed U.S. national security concerns.

About 100 million Americans use TikTok and U.S. officials have expressed concern about user data and the potential for China to access that data.

“The security will be 100%,” Mr. Trump told reporters. “Conceptually it’s a great deal for America.” 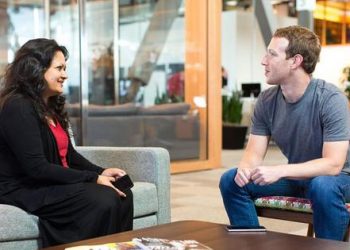 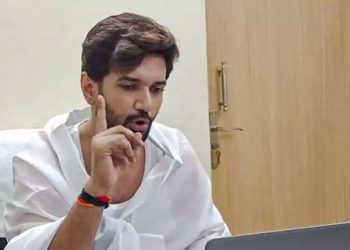 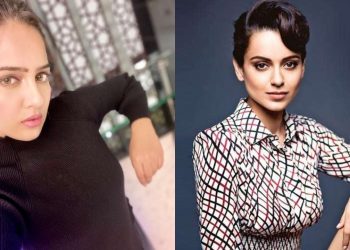 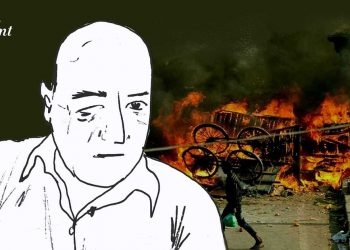 Some In North Dakota Wish For Tougher Virus Tack By Governor

Yuvraj Singh thanks Rahul Tewatia for missing 6 sixes against KXIP

Longtime Ally To Trump’s Postal Chief Was Paid By RNC