Ex-DGP Saini: From most powerful to most wanted, with six police teams on his heels 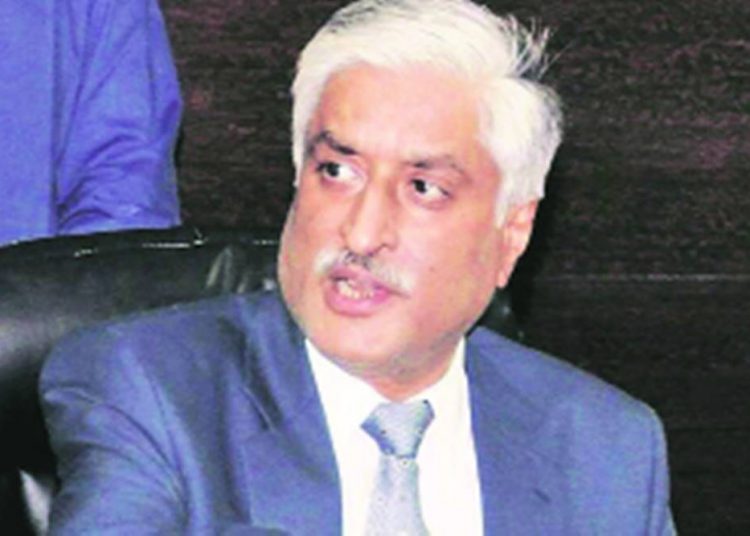 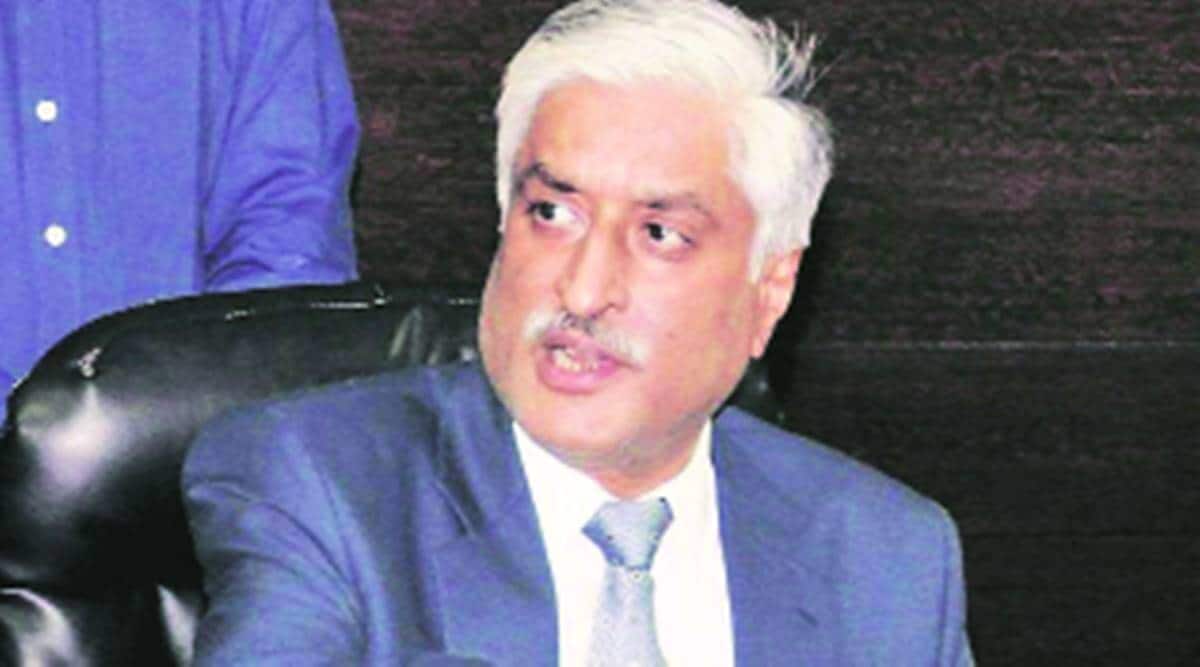 Saini was Chandigarh SSP in 1991 when he allegedly orchestrated the abduction, torture, disappearance and murder of junior engineer Balwant Singh Multani, son of a serving IAS officer of that time.

On Saturday, even as a Mohali court issued an arrest warrant against Sumedh Singh Saini, former DGP of Punjab, it had been 17 days since the 1982-batch IPS officer had been on the run, leaving behind his Z-plus security and a trail of unanswered questions.

Saini, a 1982-batch IPS officer who is idolised and reviled in equal measure for his tough policing and alleged strong-arm methods during the years of militancy in Punjab, is… 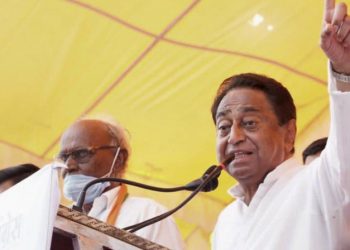 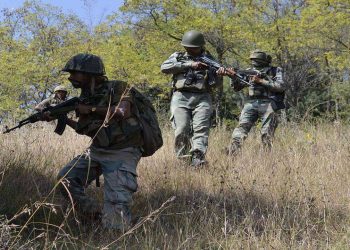 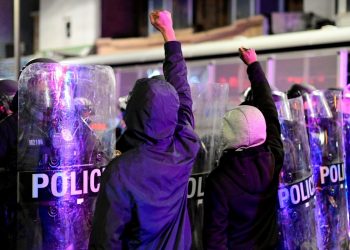 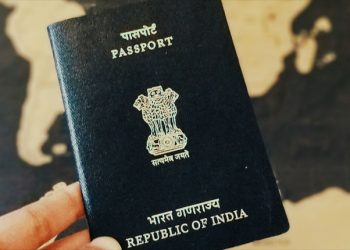 Indian Expats Can Now Give UAE Local Address In Passports

Simona Halep heads into French Open as the player to beat