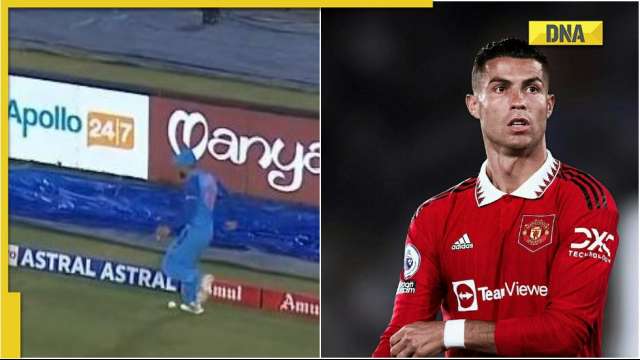 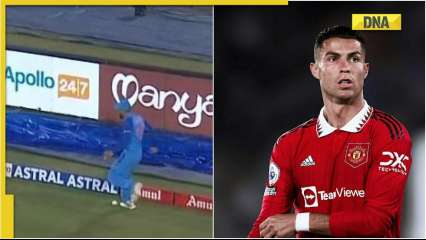 Virat Kohli’s athleticism isn’t unknown to anybody, the former Indian skipper is well renowned for his commitment out on the field and during the 3rd T20I against Australia in Hyderabad, Kohli reminded fans of his immaculate fielding skills.


During the 17th over of Australia’s innings, Tim David guided a yorker off Bhuvneshwar Kumar towards the mid-wicket boundary. Kohli was stationed nearby and he sprinted towards his right and used his ‘footwork’ to stop the ball from crossing the boundary ropes.


The former Indian skipper saved a couple of runs for his side, and Twitterati were thrilled after Kohli’s effort on the field, with many comparing him to football great and Manchester United icon Cristiano Ronaldo.

This is what happens when Virat Kohli turns into Ronaldopic.twitter.com/jq9KoNDT0K
— Mahesh…

The Hindu Explains | Where are the funds collected through cess parked?