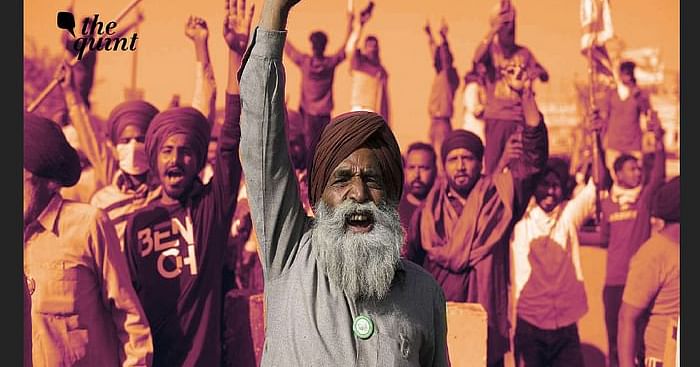 While all this plays out on the global stage, gathering international criticism and reproach for the government, and, consequently, support for India’s farmers, India’s Opposition parties are conspicuous in their absence. Aside from a few half-hearted peevish statements made to media conglomerates upon prompting, the Congress party has been unable to position itself as a serious political force to be reckoned with, nor an ally for the people. In any democracy, the Opposition exists to play a role that is just as important as the governing party’s. The Opposition is expected to keep the ruling party on the straight and narrow by providing the checks and balances required to prevent them from becoming authoritarian.

This role was well played by the BJP when they were in the Opposition; however, as the ruling party, they have, regrettably, fallen into the same roiling cesspool that they so…

Not Inviting India to Join New Central-South Asia ‘Quad’ is a Mistake: India is the Largest Market in the Region