Farmers would have died even while staying back home: Haryana minister 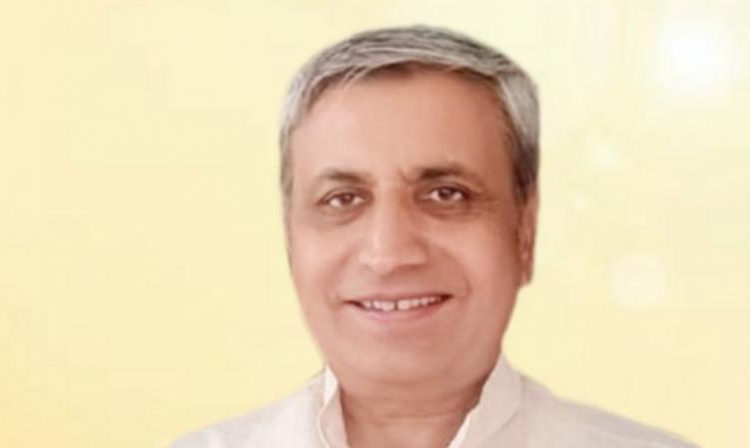 Chandigarh: In a controversial remark over farmers’ death at various protest sites, Haryana Agriculture Minister J P Dalal on Saturday said they would have died even if they had stayed back home.

Dalal made the remark in Bhiwani in response to a reporter’s query over the death of 200 farmers. Had they been at their homes, they would have died there also, Dalal said.

Listen to me, out of one to two lakh, do not 200 people die in six months? he asked in response.

Someone is dying of a heart attack and someone after falling ill, he added.

Hours after making the statement, the Haryana agriculture minister said he has seen twisted statements, attributed to him, on social media.

He said wrong meaning was given to his statements.

If anybody is hurt by it, I…

Does everyone see the same colour when they see red?