Few schools converted to lodges during lockdown in Hyderabad 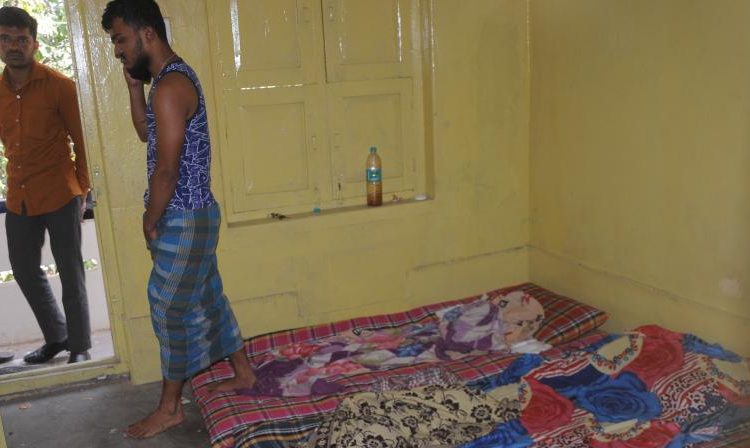 Hyderabad: The reopening of schools has opened a can of worms. In some cases, managements are asking their nursery and primary students to return to school, which is against the rules. Besides, some schools are being run as lodges.

In one instance, classrooms in a school in Vijayanagar Colony near Masab Tank, were found to have been let out by its management to bachelors during the shutdown period. In another instance, parents, desperate over their kids losing out on learning, decided to drop their children at school.

The unhygienic conditions at Madarath International, a co-ed school in Vijayanagar Colony, were compounded by the discovery of abandoned bottles full of tobacco spittle, empty gutka packets, and used and discarded face masks.

The despicable conditions in the school premises, where the management opened the classes for nursery and Class I students, were enough to warrant prompt action by the school education department. Physical classes are allowed by…

AIADMK goes to police against non-members using its flag, Sasikala''s return to TN on Feb 8