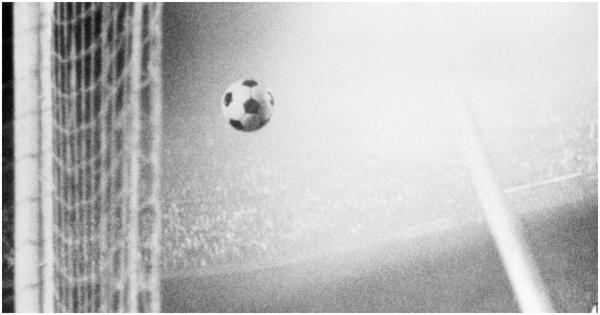 The use of concussion substitutes will be tried out at the Club World Cup in Qatar in February, Fifa, the governing body of world football, said on Friday.

Fifa said in a statement that it will “trial additional permanent substitutions for cases of actual or suspected concussion” at the competition in Qatar on February 1-11.

It said that this is the first time concussion substitutes will be allowed in an international competition.

Teams will be allowed one concussion substitute per match. The substitutions will be permanent but will not count against a team’s normal maximum of five changes.

Fifa said it wanted to reduce “pressure on medical personnel to make a quick assessment” and that it was “sending a strong message that, if in any doubt, the player should be withdrawn”.

The International Football Association Board, the guardian of the laws of the game, approved such experiments in December.

Concussion has become an increasingly hot issue in the sport –…

Uttarakhand flood: Macron expresses solidarity; US wishes for a speedy recovery of injured