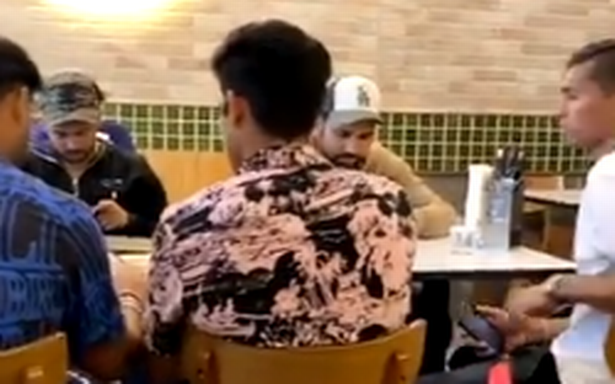 Latest statement said a joint probe is on and the five players including Rohit Sharma have been isolated from the remaining team.

Five India Test players, including vice-captain Rohit Sharma, rising opener Shubman Gill and wicketkeeper-batsman Rishabh Pant, have been put in isolation and an investigation launched into a possible breach of the bio-security protocol by them, Cricket Australia said on Saturday.

While BCCI brass had initially ruled out any investigation on its part, Cricket Australia’s late statement said a joint probe is on and the five have been isolated from the remaining team after a fan put out a video of them eating at an indoor restaurant on Twitter. The person claimed that he had hugged Pant but later retracted.

“The BCCI and Cricket Australia (CA) were today alerted to a video post on social media that purported to show Rohit Sharma, Rishabh Pant, Shubman Gill,…

Accessories I use with my OnePlus 6