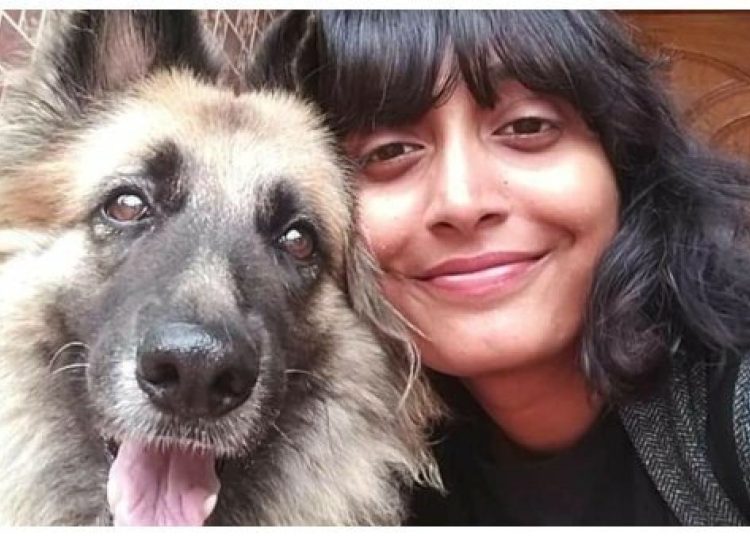 New Delhi, May 11: The Supreme Court on Wednesday ruled that that all trials and registration of fresh FIRs for sedition under Section 124A of the Indian Penal Code will be put on hold until the government reviews. The historic verdict is likely to impact several high-profile cases under the controversial colonial-era law.

According to a National Crime Records Bureau (NCRB) report, a total of 356 cases of sedition – as defined under section 124A of the IPC – were registered and 548 people arrested between 2015 and 2020, out of which only six were convicted.

A 21-year-old Bengaluru-based environment activist, Disha Ravi, was arrested by the Delhi Police on February 14, 2021 for allegedly creating and disseminating a “toolkit” on the farmers’ protests against farm laws brought by the BJP government at the Centre.

The toolkit was tweeted by Swedish environment activist…