G-20 FMs back plan to stop use of tax havens 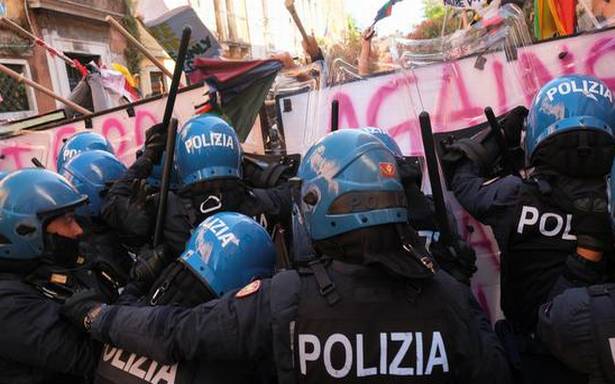 The the proposal would end a elf-defeating international tax competition, says Janet Yellen

Top finance officials representing most of the world’s economy have backed a sweeping revision of international taxation that includes a 15% global minimum corporate levy to deter big companies from resorting to low-rate tax havens.

Also read: Comment | An idea on taxation that is worth a try

The Finance Ministers from the Group of 20 countries endorsed the plan at a meeting on Saturday, July 10, 2021. in Venice.

U.S. Treasury Secretary Janet Yellen said the proposal would end a “self-defeating international tax competition” in which countries have for years lowered their rates to attract companies. She said that had been “a race that nobody has won. What it has done instead is to deprive us of the resources we need to invest in our people, our workforces, our infrastructure.” The next steps include more work on key details at the Paris-based Organisation for Economic Cooperation…

Did You Know India’s Favourite Street Food Was Invented During The American Civil War?