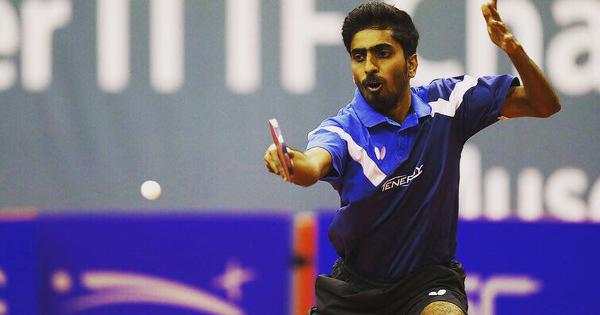 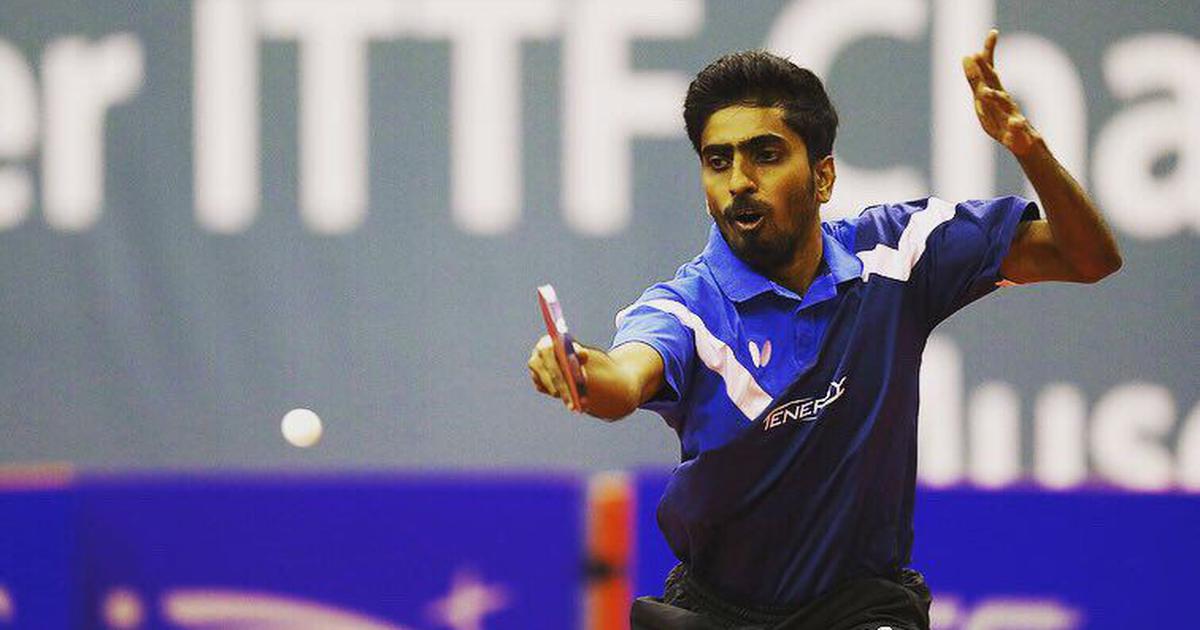 G Sathiyan ended his long wait for a national title with a convincing 4-2 win over nine-time champion Sharath Kamal in the 82nd National Table Tennis Championships in Panchkula on Tuesday.

Sathiyan had rued his missed chances against Sharath in the final at Cuttack a couple of years ago. That win had put Sharath, the current world No 32, on a high pedestal.

On Tuesday, it was a different Sathiyan. So was Sharath, who was not at his usual self as he lost momentum in the fifth game of the men’s singles final.

“Third time I was lucky, no more jinx. A huge burden off my shoulder,” said Sathiyan. Before Cuttack, he had missed out at Pondicherry (2014) and Hyderabad (2015). The win on Tuesday also helped him carry home Rs. 2.50 lakh as prize money.

Taking a 2-0 lead, Sathiyan made his intentions loud and clear. But he knows his experienced opponent can change the flow of the match in a matter of minutes. And Sharath did strike, taking the next two games.

But, as has been seen…

Bond was the last straw: Regal and Cineworld will reportedly close all theaters in US and UK next week

Is Herd Immunity Possible With A Large Vaccine-Hesitant Population?

Years after coming out, gay athletes upset by lack of change – sex and relationships