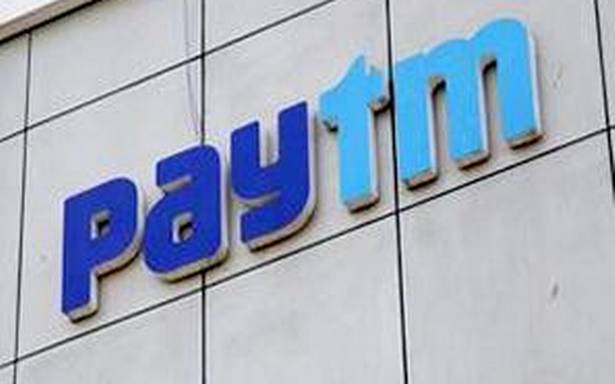 Calling the removal of its application from the Google Play Store ‘unjustified’, Paytm on Sunday alleged that the U.S.-headquartered technology firm “arm twisted” it to remove a UPI cashback scheme even as its own digital payments app — Google Pay, has been running a similar promotion.

Paytm also stressed that contrary to accepted practice, it was not given any opportunity to respond to concerns raised by Google Play Store.

“We maintain that our cashback campaign was within guidelines, as well as all laws of the land. We did not break any rules and there was no violation. It is not related to gambling in any manner whatsoever,” Paytm said in a detailed blogpost.

Responding to the allegations, a Google spokesperson in an emailed response said, offering cashbacks and vouchers alone do not constitute a violation of Google Play gambling policies.

Google had on Friday removed…

Fill A Court Seat And Save His Own